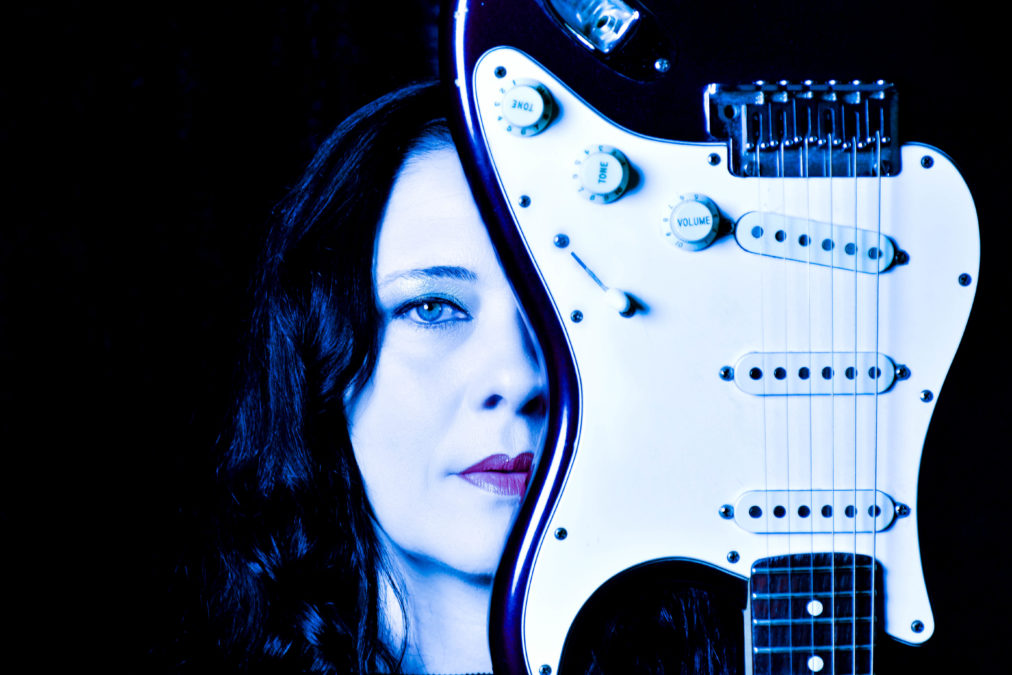 It is a labour of love for Finlayson; a project of passion that has seen her explore more musical personalities than is normally limited to the rock scope.

With Raising Ravens, Finlayson utilizes her gifts for more than just music. She provides a beacon of hope in a world full of problems, exposing the corrupt underbelly of a society that has for too long marched to its own beat.

Her lyrics are powerful and confronting, taking on her perceived injustices front on with a song in her heart and iron in her lungs.

Today, she returns with the powerful new single At The Mercy Of The Sky, showcasing yet another side to her musical psyche and offering a small taste of what to expect from her next album, which is already underway.

HEAVY caught up with Finlayson to talk more about what she has been up to.

“This one’s a bit heavier than the last few releases,” she began. “It’s off an album, so I just wanted to introduce a bit more of the epic side of the music because the last few releases have been kind of… not pop, but a bit more poppy. It’s a bit longer than normal and is probably one of my favourite songs on the album. I play bass on it as well, because we had to do the bass in lockdown, so we couldn’t get anyone in there, obviously. I had to take over bass duties which was quite funny. It’s a massive production so I hope people like it. It’s a bit different to what I’ve done with the last few releases, but you don’t wanna keep putting out the same things.”

In the full interview, Jessamine talks more about At The Mercy Of The Sky, the meaning behind it, exploring with different sounds, the awesome lyric video and where it comes from, releasing music through her own label, the upcoming launch show and more.

PrevPrevious.The Stage Beckons With EARTH CALLER
Next.Premiere: RAISING RAVENS ‘At The Mercy Of The Sky’Next