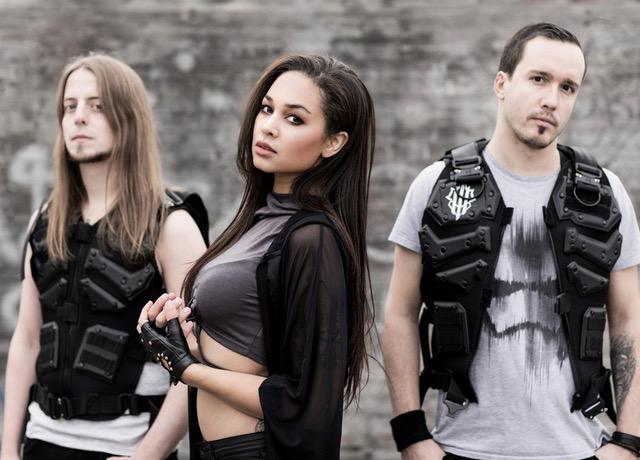 It’s time to melt melodic death metal and trance together! RAGE OF LIGHT, the rising stars from Switzerland around charismatic lead singer Melissa Bonny prove that these styles can build a very strong symbiosis. The result is a musical monster!
Today, RAGE OF LIGHT unleashes the official video for their first single “Fallen”, taken from the new album Imploder! Their mix of sharp riffs, electronic beats, melody and screaming violence gets perfectly illustrated by the art of producer and bandfounder Jonathan Pellet, filmed by Roger Simon and Sylvain Pellet.
RAGE OF LIGHT on the new video:
“We are thrilled to share the first single of our album Imploder. This song reflects the evolution of the band and its music, and gives a first taste of the universe in which the album will guide the listeners.“
On March 29th, RAGE OF LIGHT will release their debut album Imploder on Napalm Records.
You can Pre-Order the new album now
http://smarturl.it/Imploder-NPR 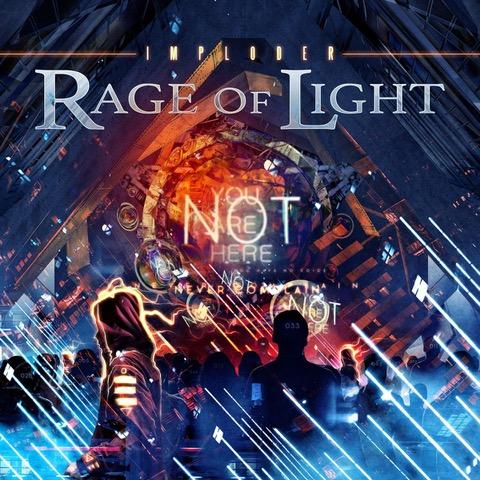 PrevPrevious.PREMIERE: Black Heart Breakers, “Why Not Me”.
Next.1914 Join NAPALMNext