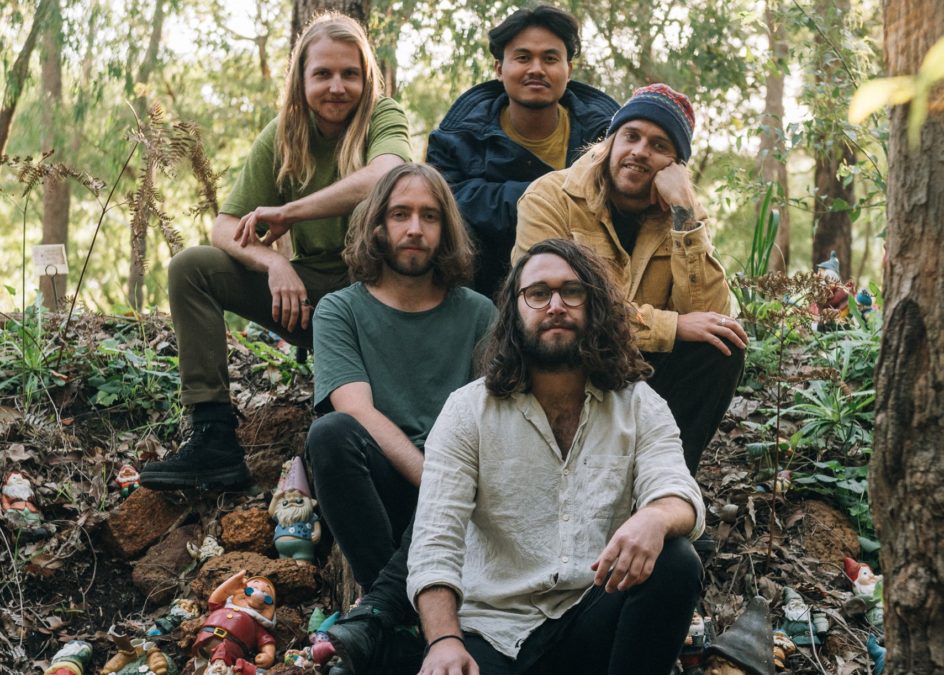 The band have also announced an extensive Australian, Europe and US tour. Details below.

Thursday, August 25th Band On The Wall Manchester SOLD OUT

With support from Acid Dad (except Atlanta)
Tickets through www.psychedelicporncrumpets.com