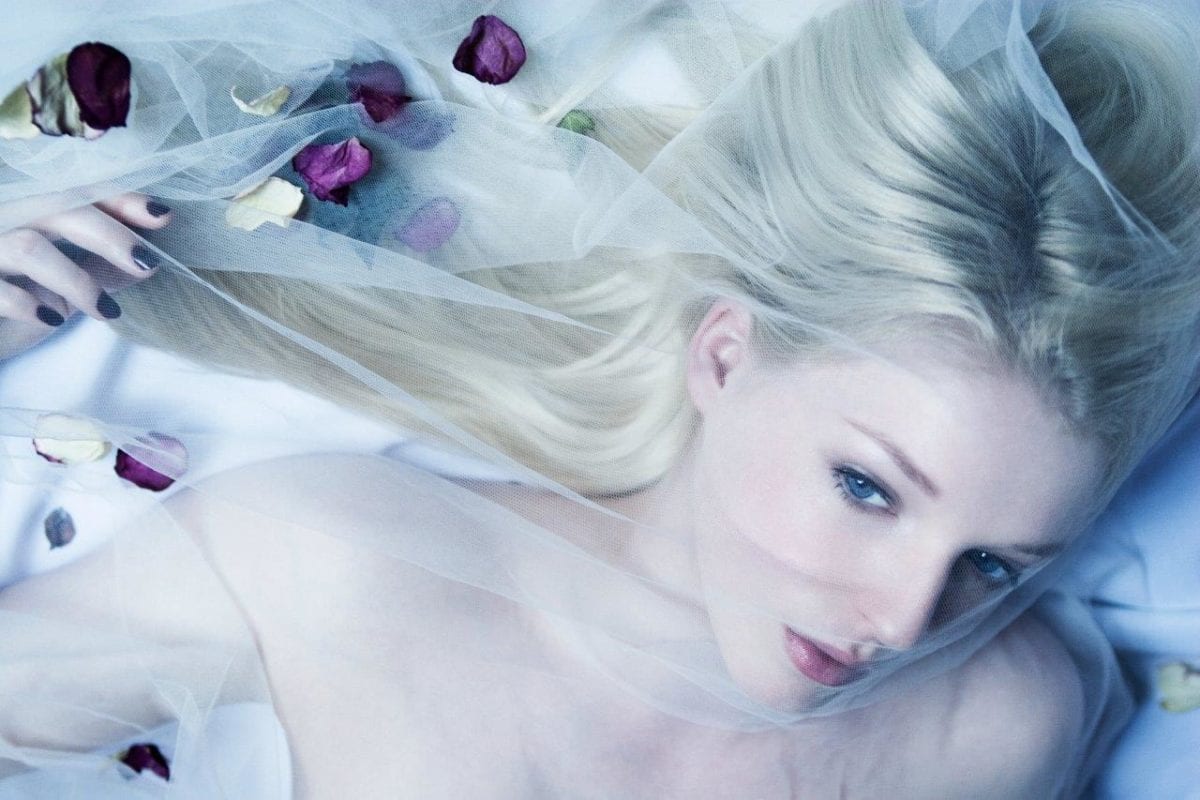 SYLVAINE will be touring in support if her latest album ‘Wistful’. You can listen to the full album here:

SYLVAINE commented: “To me ‘Wistful’ is an album holding extremely personal moments and conveys a heightened state of alienation, frustration, and resignation, partially as a result of loosing contact with the known, while big changes were occurring in my life during 2014. The record showcases a more focused expression, with songs that all relate to one another in a more natural way than on my first full-length ‘Silent Chamber, Noisy Heart’, getting me closer to what I imagined to be the sound of SYLVAINE when I started the project. Now I am already working on my third album, but cannot wait to see what people will make of this dark, lush piece that comforted me on those days when I felt the most lost some years ago.” 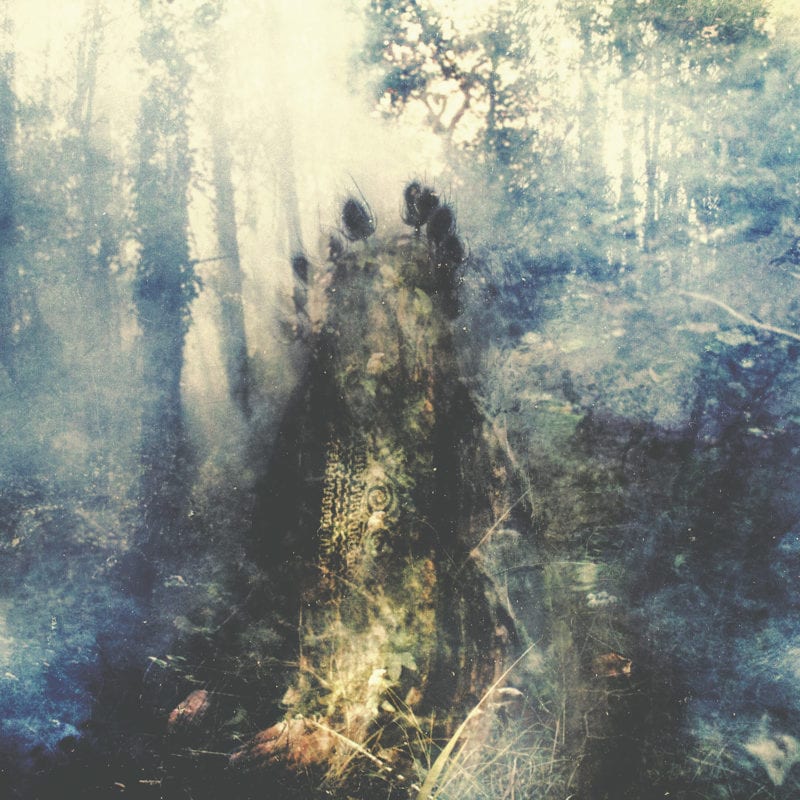 With her sophomore album ‘Wistful’, multi-instrumentalist SYLVAINE is delving deeper into her characteristic ambient wall-of-sound landscapes that are painted by beautiful melodies, lingering guitar riffs, and atmospheres, which are all underlined by a solid groove.

The Norwegian is not just another blonde driven by obvious BURZUM worship, but has developed her own sound that owes more to the shoegaze of ALCEST for example, which she supported in South America in September 2014.

SYLVAINE‘s music and lyrics are inspired by life seen as a constant conflict with oneself, haunted by numerous emotions that seemingly will never be laid to rest. Melancholic tones colour the auditory side as well as the visual side of the project, revealing the eternal longing for something more residing within the music.

For SYLVAINE it was never a question of what she wanted to do in life. Music was always a fundamental part of her, something she could not live without, which made her choice of path clear. In 2013, the multi-instrumentalist Scandinavian finally decided that it was the perfect time to start a new chapter of her musical journey, something that eventually led to the release of her first album ‘Silent Chamber, Noisy Heart’ the following year. Serving as the composer, recording engineer, producer and musician of all instruments herself, SYLVAINE created that critically acclaimed debut only with the aid of British mixing engineer Nick Terry and Ray Staff for mastering at Air Studios.

The recordings for ‘Wistful’ were completed in renowned French Drudenhaus Studios in spring 2015. It was mixed and mastered by the same team as her first full-length during autumn and winter of 2015. The album features contributions by Stephen Shepard and Stéphane “Neige” Paut as session drummers as well as violinist Coralie Louarnika and cellist Thibault Guichard.

Listen carefully and get drawn deeper into the magical web of SYLVAINE and ‘Wistful’ with each new spin! 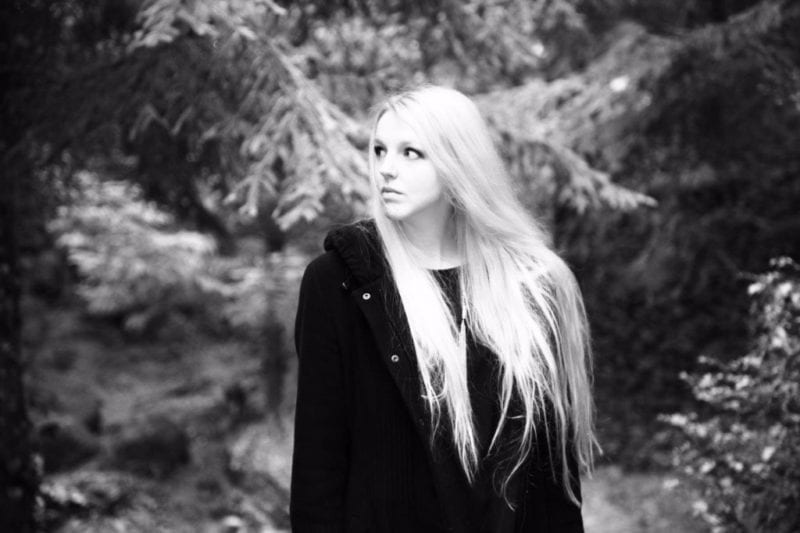