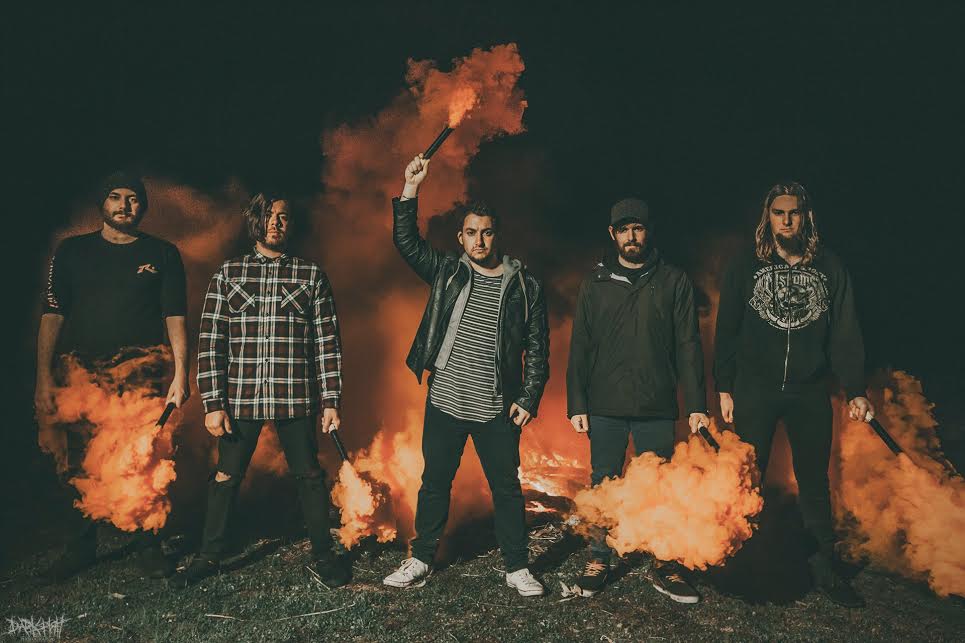 Perth’s most brutal sons Tempest Rising are back with new single and video ‘A Part of Me‘, an epic piece of melodic metal as premiered today by the legends at Heavy Music Mag.

Following on from last year’s offering ’Know My Name’, ‘A Part of Me’ was engineered and mixed by Simon Mitchell (Chaos Divine) and mastered by Forrester Savell (Karnivool), providing a taste from the upcoming full length scheduled for release in 2017.

A deeply personal cut, frontman Vin Trikeriotis briefly says of the lyrical theme, “The song relates to a specific moment in my life where my actions may or may not have inadvertently caused the death of a close friend…”

Quickly becoming headliners in their own right, a massive launch show will be held September 16 at Perth’s newest kick ass venue Badlands Bar.