In the lead-up to their third album, “Sinner’s Lament“, the new song is called “Child of Storm” and the clip can be seen here:

The video is directed by Josh Gee and produced by Dawnless Studios — www.dawnlessstudios.com.

“Sinner’s Lament” is set for release on the 19th May through Rocket Distribution (Australia and New Zealand) and Rock Stakk Records (Japan). A European release via Killer Metal Records will follow.

Coming in at just over four minutes, “Child of Storm” captures the long, whirlwind tale of heaviness, orchestration and harmony that listers can look forward to hearing more of on “Sinner’s Lament”.

“‘Sinner’s Lament’ has been nearly two years in the making”, explains Taberah’s drummer Tom Brockman. “This album is a culmination of all the hard work we have put in over the last 10 years as a band and shows tremendous growth and increased knowledge.”

“We had the mindset of treating the recording process like Queen did, by treating the studio as a completely different beast to the live show. We wanted a huge record with big choruses and layers upon layers of instrumentation. I believe we’ve finally achieved that”, Brockman states.

“Despite having worked on the album with the guys, I can say without any hint of bias that Sinner’s Lament is the album which will firmly put Taberah on the world map. Massive hooks, watertight rhythm section, well-crafted songs, and chorus choirs that would make Queen sit up and smile”, says Lord Tim. “This is next-level stuff for Taberah, and I expect Sinner’s Lament to turn a lot of heads.” 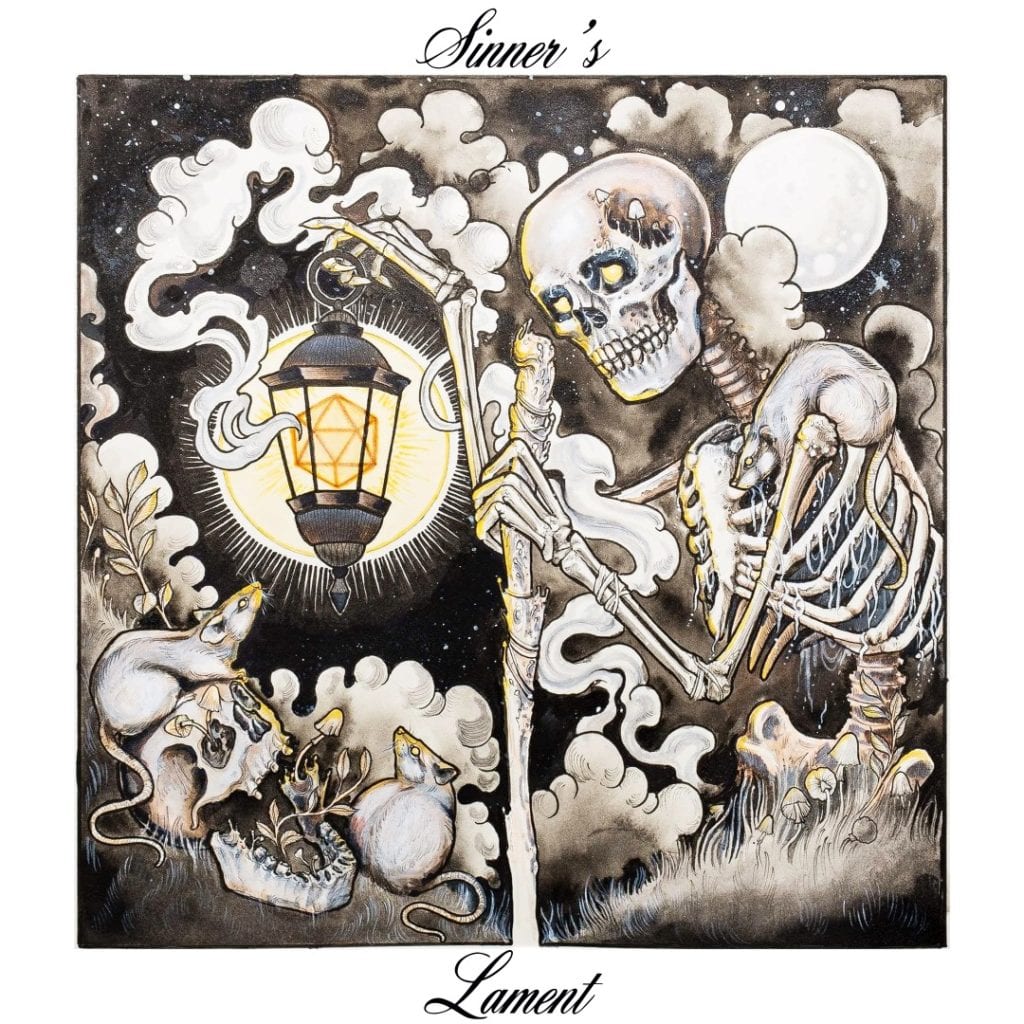 Pre-sale bundles, including the Australian digipack and exclusive merch, are now available from the band’s webpage at: www.taberah.bigcartel.com.