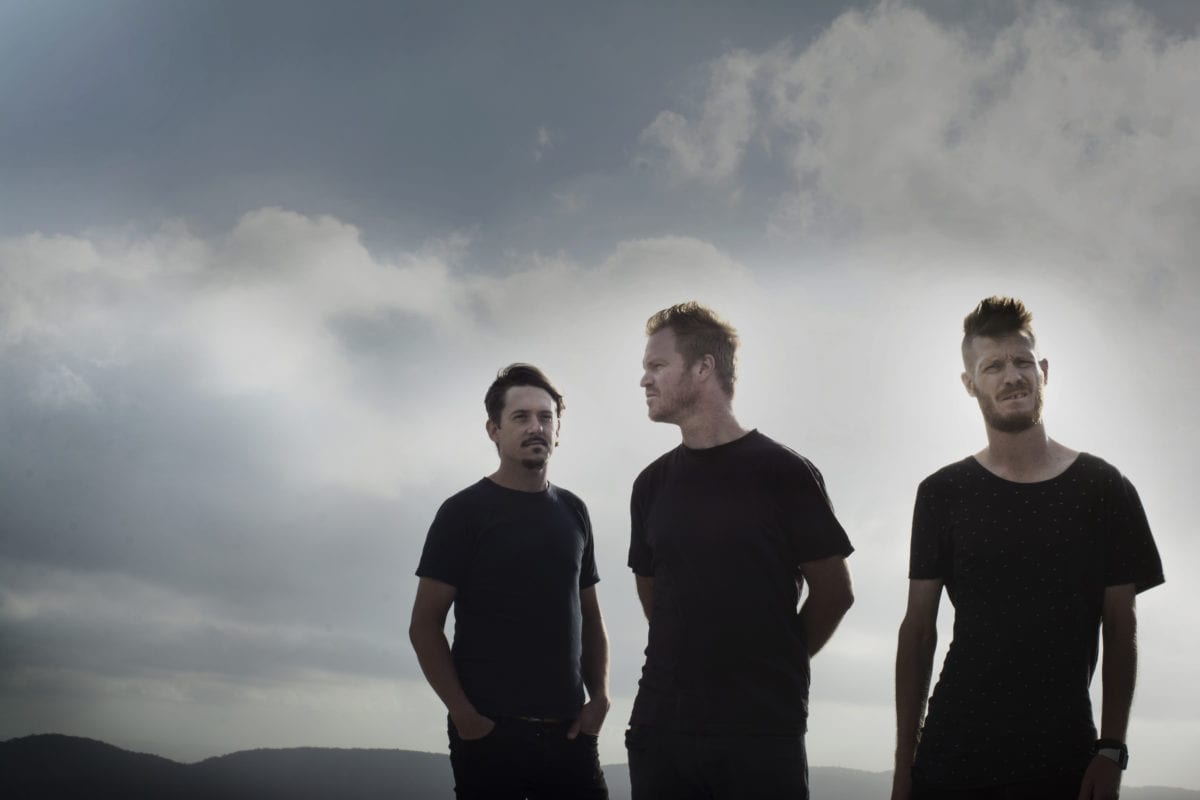 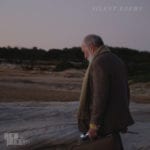 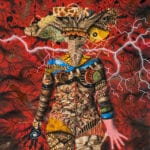 Red Bee have locked in a run of shows around the east coast and are gearing up to take “Silent Enemy” to their fans at the following locations: 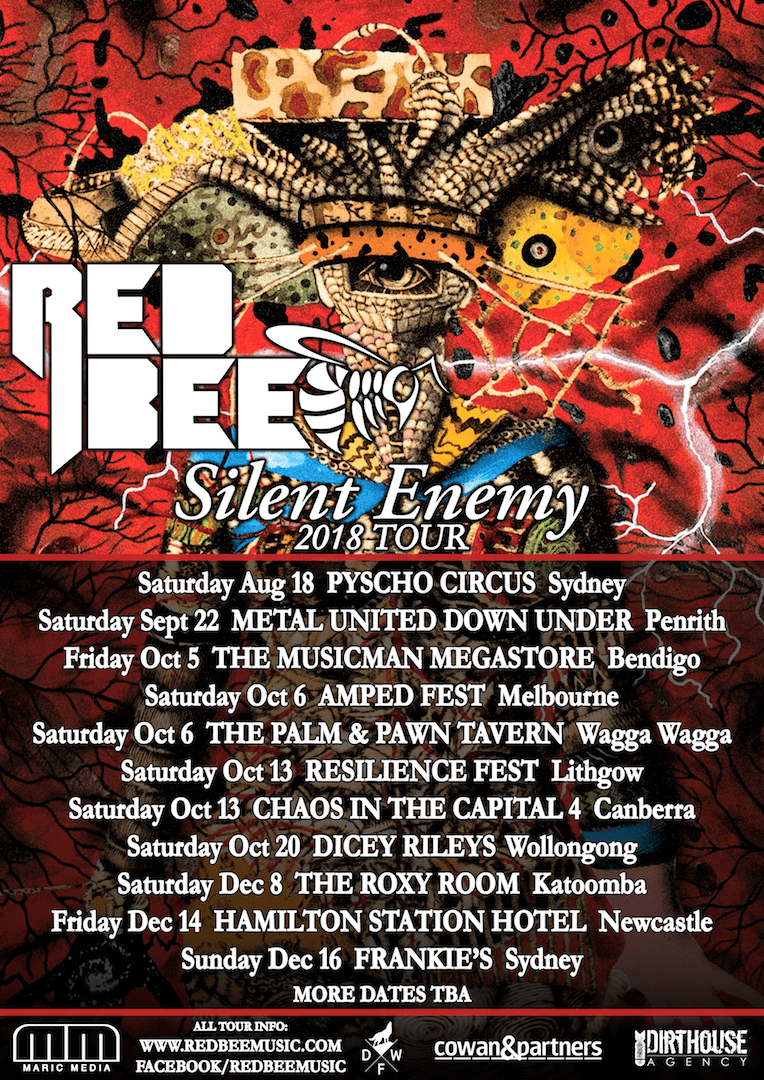