HEAVY is proud to premiere the new track today!

The band have also announced their single launch show that will be held at The Workers Club on Jan 31 with support from Arcane Saints, Terrestrials and Formiles.

Cirrus Crown, a weather phenomenon associated with thunderstorms, is a metaphor that perfectly encapsulates the band’s energetic, dynamic, heavy and ambient music.

The band’s sound is hard to pin down to any particular influence; however, there are evident shades of Karnivool, Gojira, Dead Letter Circus and Cog.

The single “The Hardest Truth” is available for download on all major online stores. 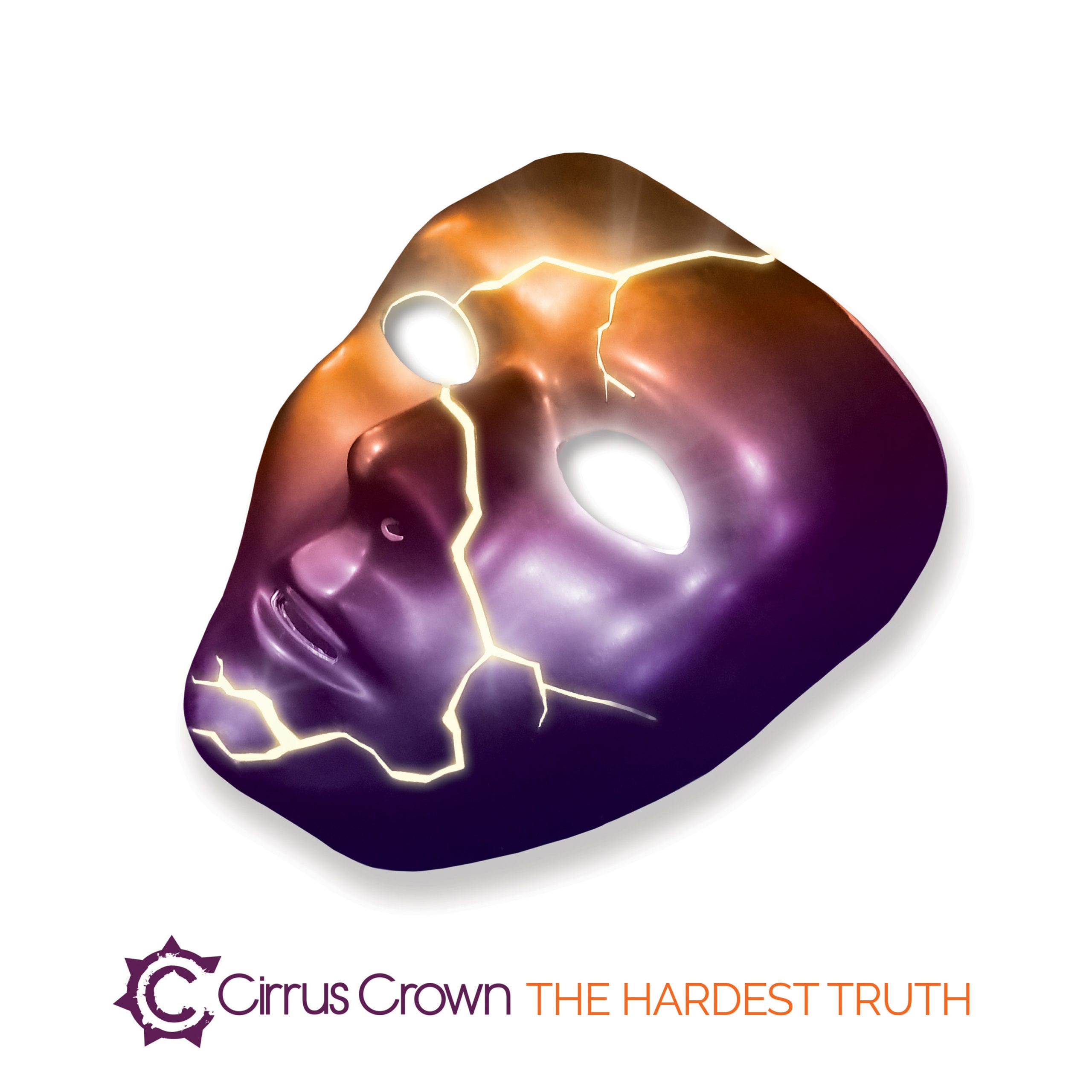