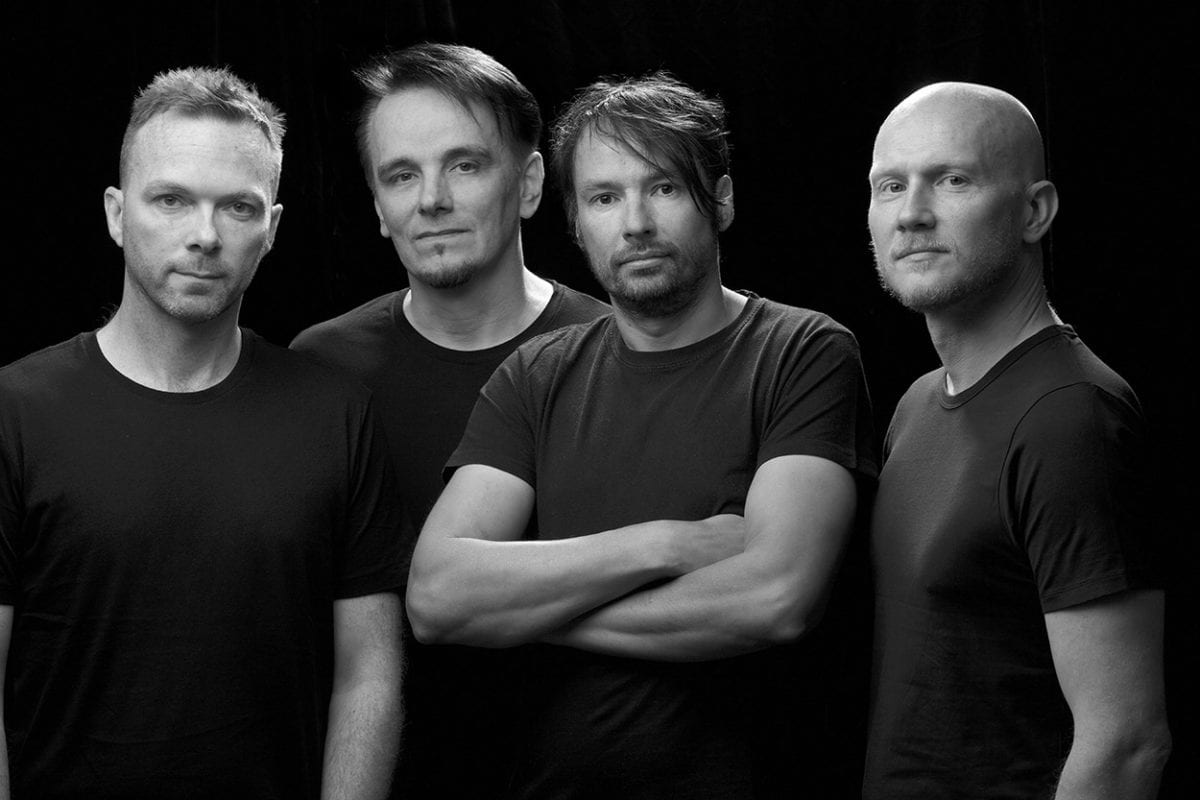 The Pineapple Thief  have launched their brand new video for “Try As I Might”, the new single from their forthcoming new studio album Dissolution.

The highly anticipated follow up to 2015’s Your Wilderness, is the band’s second album to feature King Crimson and Porcupine Tree drummer Gavin Harrison.

Vocalist, songwriter and guitarist Bruce Soord explains his dystopian view “The video follows the theme of the song and the album – if you sign up to this hyper connected world we live in, then you have to live with the consequences.  Try as you might to get out of it.

The futuristic clip was created by Blacktide Phonic/Visual (www.black-tide.co.uk) director George Laycock, who expands on how he created the film “When The Pineapple Thief came to me with their track ‘Try as I might’, they had a broad basis for an idea for a music video that dealt with a social media obsessed ‘connected’ world.

This had nods to previous films and television like ‘The Truman Show’, ‘Black Mirror’, the ‘Big Brother’ landscape and its preceding shows, so it was about creating a storyline using these broad influences and encapsulating into an obscure 3 minute film on a budget.

I was interested in the concept of ‘in eye cameras’, scary technology I am sure isn’t too far away from us. We decided to go down the optical medical route and follow our character on a journey from first pre-operation, to surgery, recovery and then trying to battle the decision he has made, whilst battling with the corporation he has signed up too. The film hopefully leaves the viewer to create their own conceptions on his outcome.

We filmed it all on the Dorset/Devon coastline around where I live and were fortunate to be able to secure great locations to shoot in with a few favours, including a remote seaside post-modern house, a private beach and a real working hospital and opticians.

To keep the cast down to a minimum I decided that the camera that is watching Bruce would become the main supporting actor and his nemesis, appearing in scenes without anyone operating it. This allowed us to see the cameras point of view and tell the story to the fictional viewer. This old broadcast camera weighed an absolute ton, and carrying through remote woods, down a mile-long steep cliff path to a beach was a challenge on some of the hottest days of the year. Filming in the water at the end was a welcome refreshment.

Many thanks to all those who helped with the film, especially everyone involved at Yeovil hospital for allowing us such amazing access, and to Bruce for being so amenable about having scalpels inches from his eyeball.”

The Pineapple Thief have grown to become one of the leading lights of Europe’s experimental rock domain, Your Wilderness produced 4m+ album streams, a #7 in the UK Independent Charts and two extensive headline European tours culminating at London’s Islington Assembly Hall where the concert was recorded for the live release Where We Stood, and their new album Dissolution promises to propel the band to even greater heights. 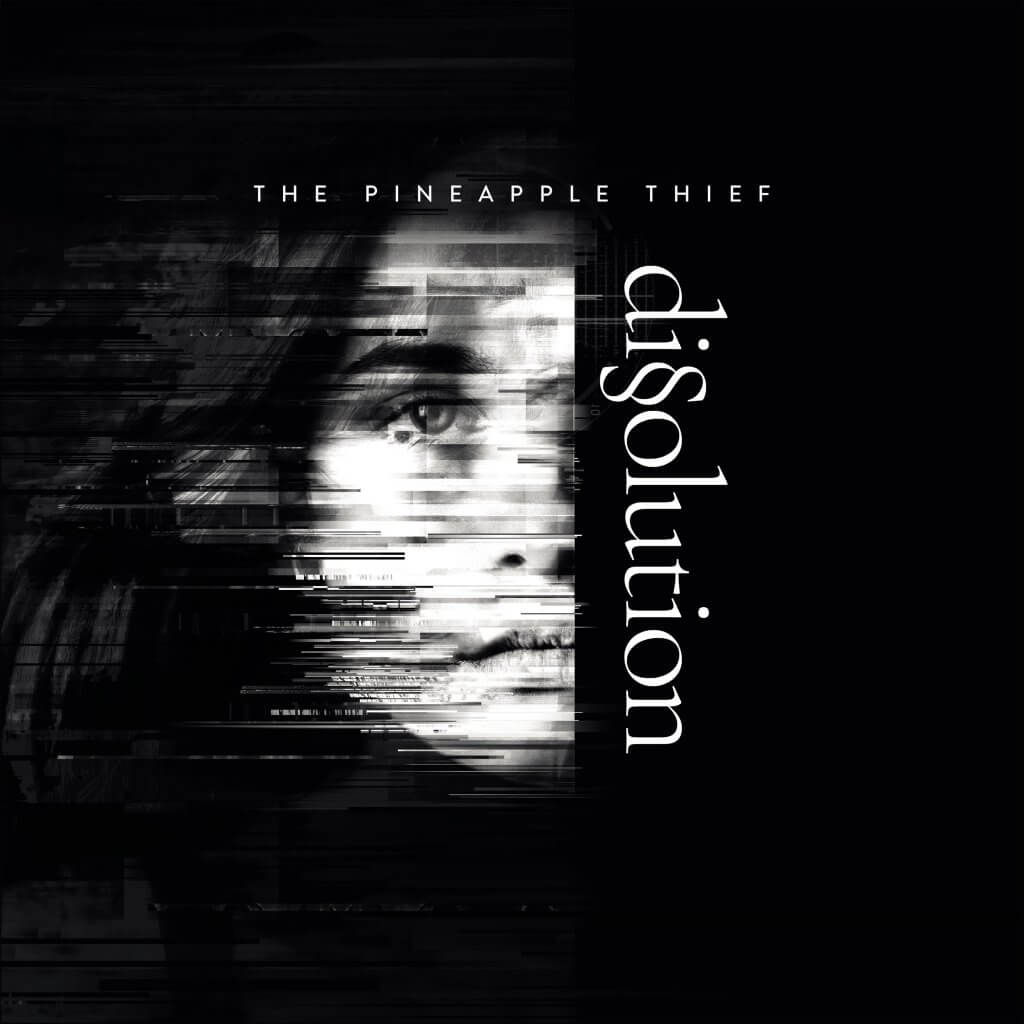