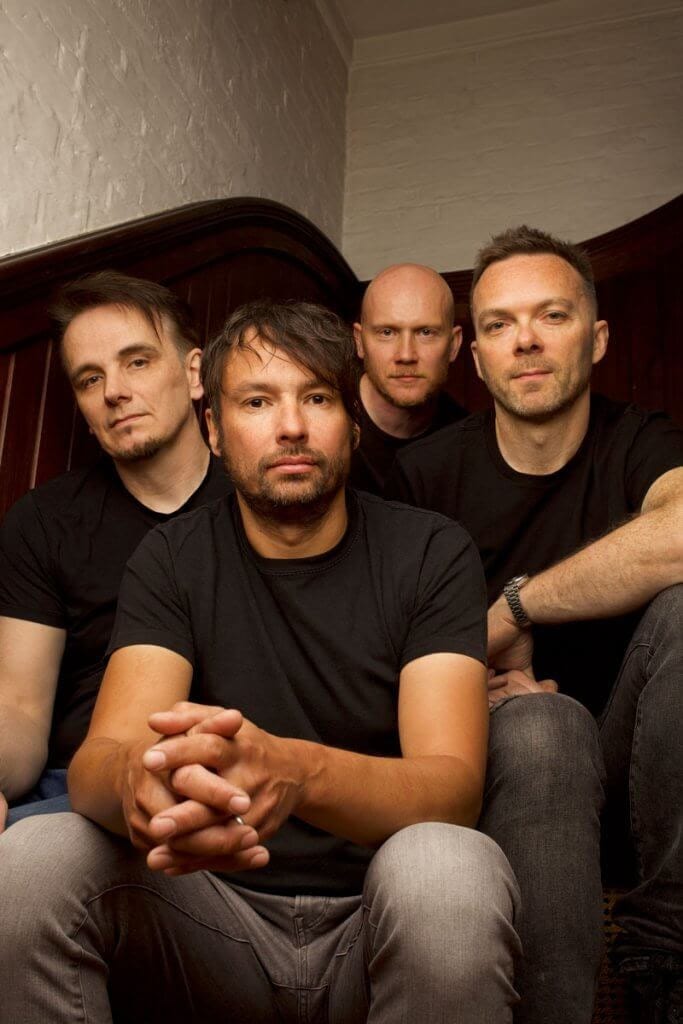 The highly anticipated follow up to 2015’s Your Wilderness, is the band’s second album to feature King Crimson and Porcupine Tree virtuoso drummer Gavin Harrison. Vocalist, songwriter and guitarist Bruce Soord explains the song’s evolution ”’Far Below’ began life as a bit of a jam session between myself and Gavin. Gavin had this distintive 6/8 rhythm going and it didn’t take long for me to find the melodies.   And so, a song was born.  Is it my favourite track from the album?  Impossible to judge as the album covers so much ground.  But it does showcase what the four of us want The Pineapple Thief to be about and I for one can’t wait to play this one live.”

Gavin Harrison stated “It’s been fantastic to collaborate with these guys again – especially as this time I’ve been involved from the ground up. It’s been a most inspiring effort and I think it will prove to be the best yet.

The Pineapple Thief have grown to become one of the leading lights of Europe’s experimental rock domain, Your Wilderness produced 4m+ album streams, a #7 in the UK Independent Charts and two extensive headline European tours culminating at London’s Islington Assembly Hall where the concert was recorded for the live release Where We Stood.

Dissolution will be released in the following formats 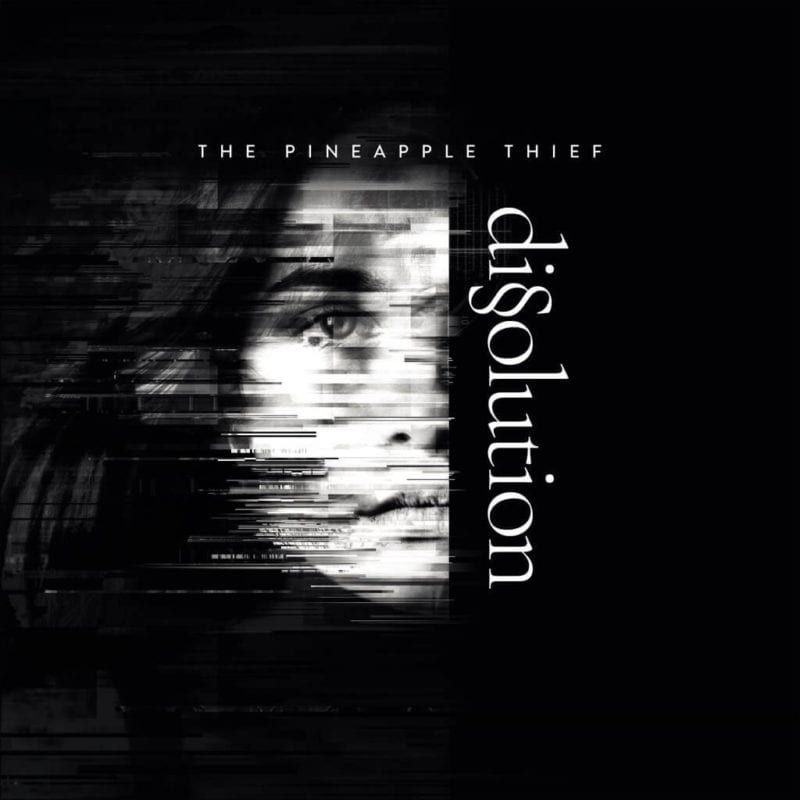