PHASEONE teams up with CJ MCMAHON of THY ART IS MURDER 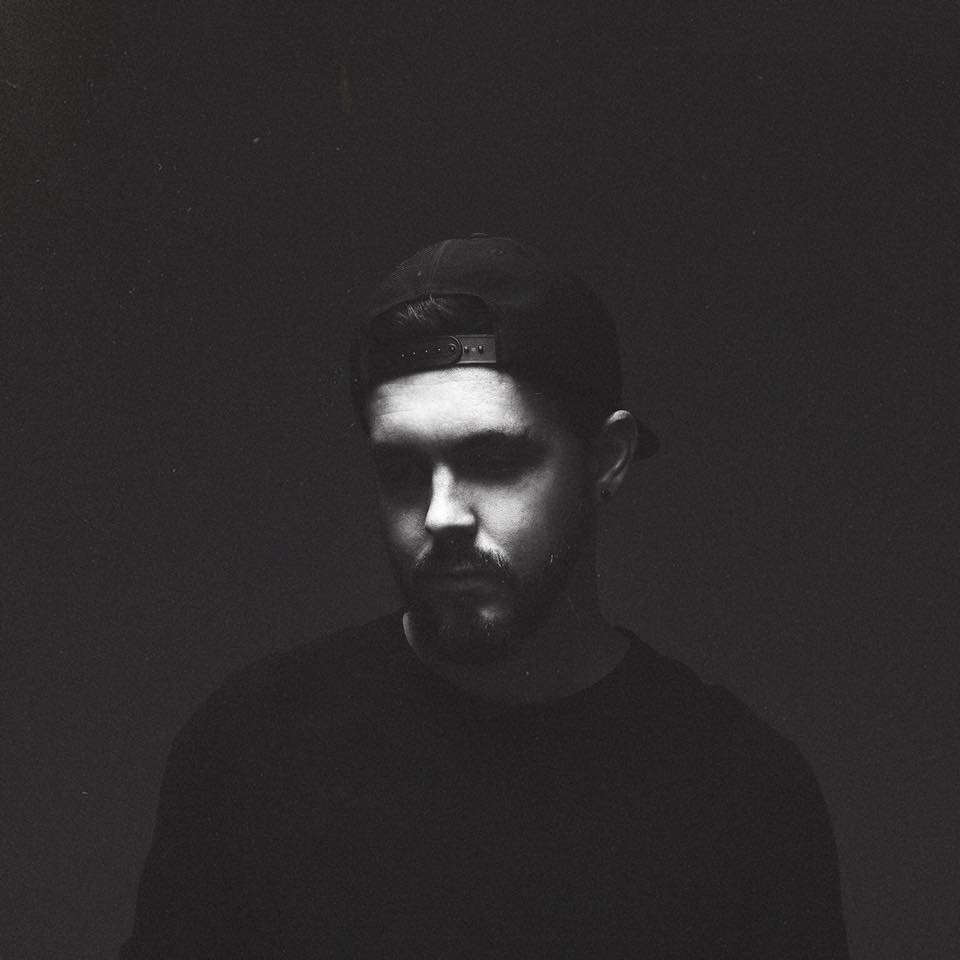 Aussie bass artist PhaseOne has today released his collaboration with Australia’s metal overlord CJ McMahon, frontman of Thy Art is Murder! The track is available now on all good digital outlets and is part of the ‘Transcendency’ album that PhaseOne released through Disciple last Wednesday. The album can be purchased/streamed at https://disc.fanlink.to/transcendency.The record features three cuts, specifically for heavy music fans – one with Northlane, one with Periphery and now this huge, brutal track featuring Thy Art is Murder’s CJ McMahon! PhaseOneperformed at the completely sold out Touch Bass Festival over the weekend and in Brisbane, brought out Marcus Bridge from Northlane to perform their collaborative cut from the record, Crash and Burn.Discussing the release of ‘Transcendency’, PhaseOne says: ’’This has been the biggest musical endeavour I have ever embarked on. I really wanted to do more than another 4 track dubstep EP and really show off my roots and what I’m capable of compositional & from an engineering standpoint. It really allowed me experiment with genres I am known less for producing but at the same time all 13 songs are super cohesive and is a collection of music that I think is pushing lots of boundaries in this scene. I’m super proud of this album and hope you all enjoy!’’
PhaseOne‘s new LP ‘Transcendency’ was released into the world on April 17 and can be purchased or streamed at https://disc.fanlink.to/transcendency!