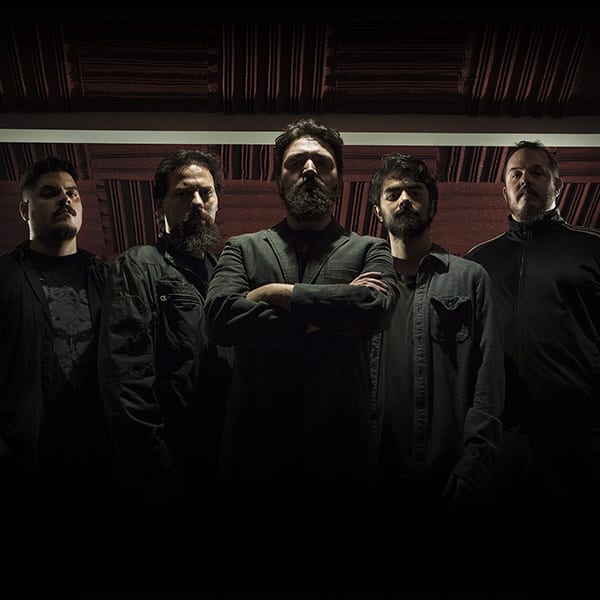 It has been a mere four weeks since the release of their first single and music video for the track “Shattered Dreams”, and it has already surpassed 19,000 views on YouTube, and 20,000 organic plays on Spotify. Today, Owl Companyhave released a brand-new lyric video for the soaring active rock anthem, “Rise”. Watch it now via the Eclipse Records YouTube channel, or stream it via Spotify, Apple Music, or Deezer today!

Vocalist Enrico Minelli states, “Rise is about faith and how those associated beliefs can intervene in a person’s life. It tells a story of someone who has realized that they are the god of their actions”.

Iris contains thirteen memorable, melodic, active rock anthems which flex their muscles, and instantly make you want to hear more. Highlights on the album include the instant hit “Shattered Dreams” which tackles the concept of faith and how it can take away one’s free will, the self-empowering track “Rise” which also explores the concept of faith but from the perspective that individuals are responsible for their own actions, and the soaring energetic track “Antagonist” which is a personal reflection on the ending of a lifelong relationship. 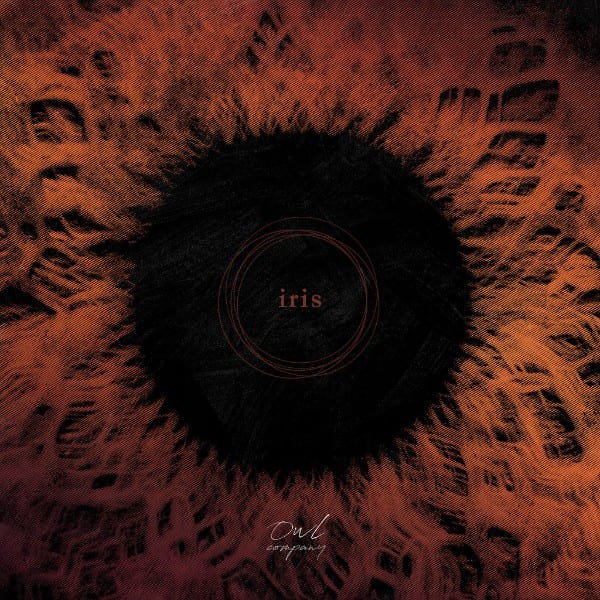