The first single off Stray Fire was Up.Out. – A video for the track has just been released! 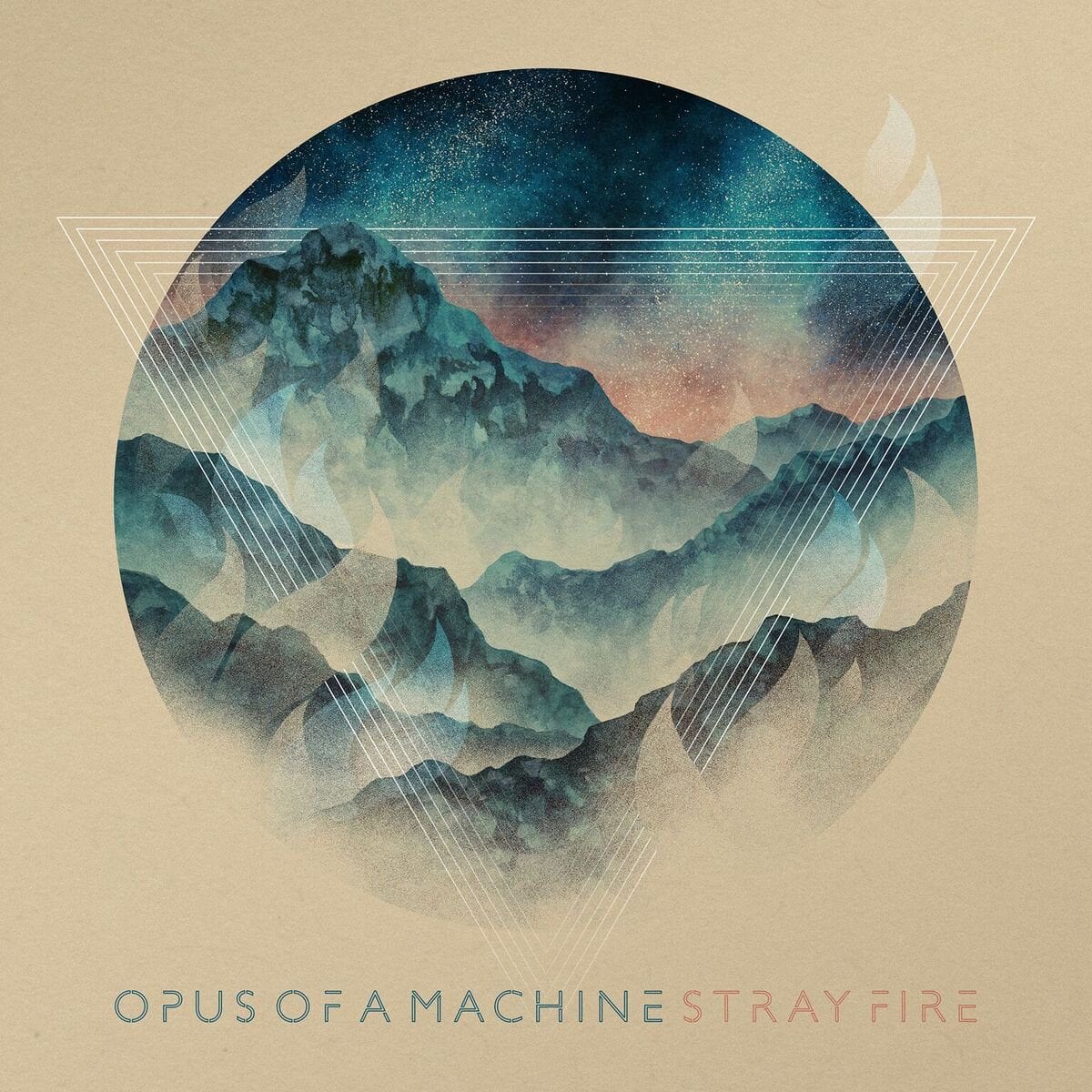 Opus of a Machine will close out the year with a very special headline show at The Brightside in Brisbane this Saturday, December 1 where they will play Stray Fire in FULL!

The albums 6 epic tracks including the 10 minute closer, Beacon, will be showcased as they are meant to be.

Joining the band on this special evening will be

Kodiak Empire, Inovo and Sum Of Us

Formed in 2013, Opus Of A Machine have been a presence in the Australian progressive metal scene since releasing their debut album Simulacra. Known for pushing the creative boundaries of alternative, progressive rock by combining the experimental nature of the genre’s foundation with an electro, pop edge. Technical wizardry meets emotional introspection with pumping synths and skyscraping melodies all pinned down by a rock solid groove.

Having shared the stage with the likes of Seether, Caligula’s Horse, Twelve Foot Ninja, Voyager, Klone and Alithia, Opus Of A Machine’s live show is one of stirring dynamics chaotic energy and unabashed positivity. 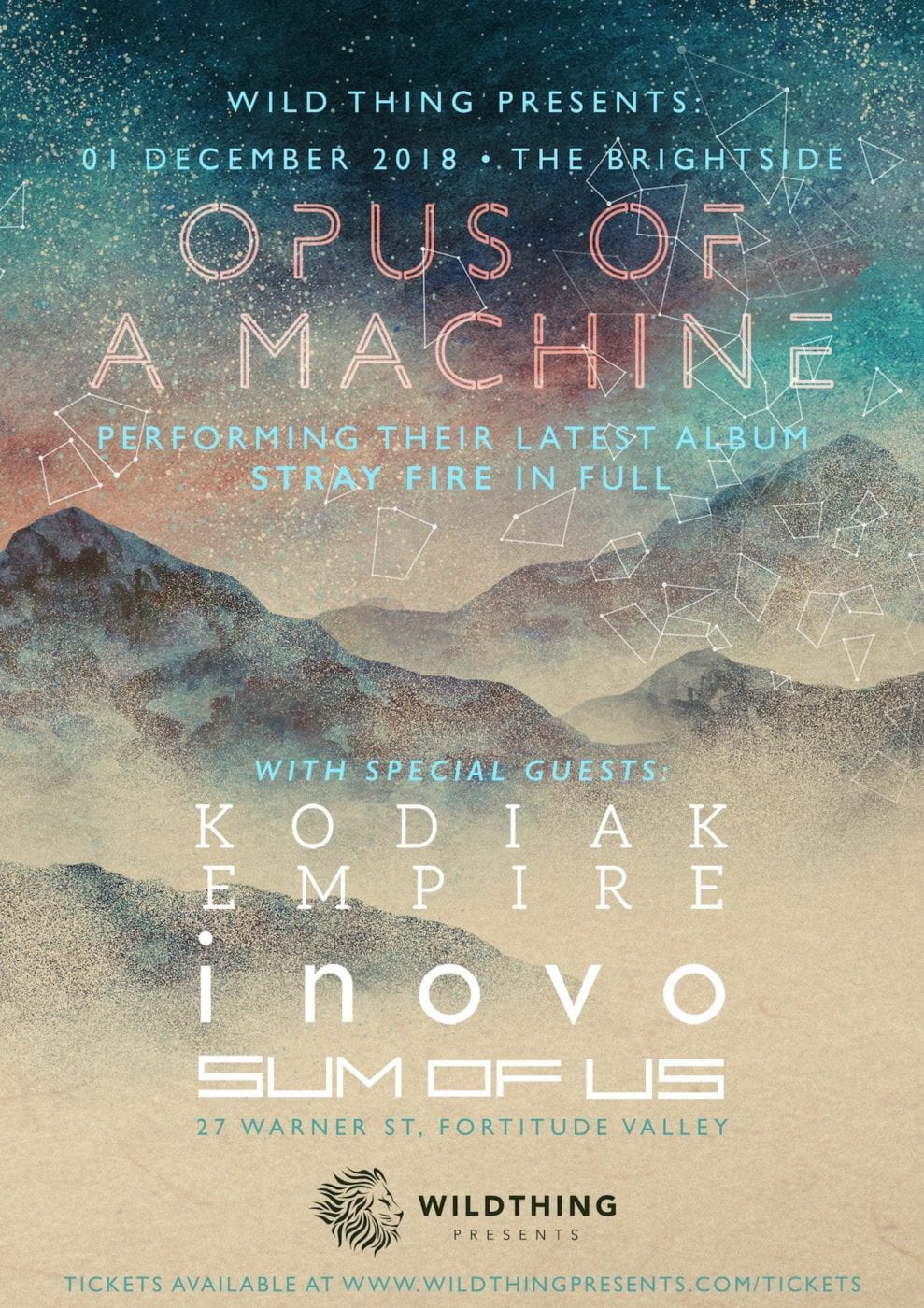