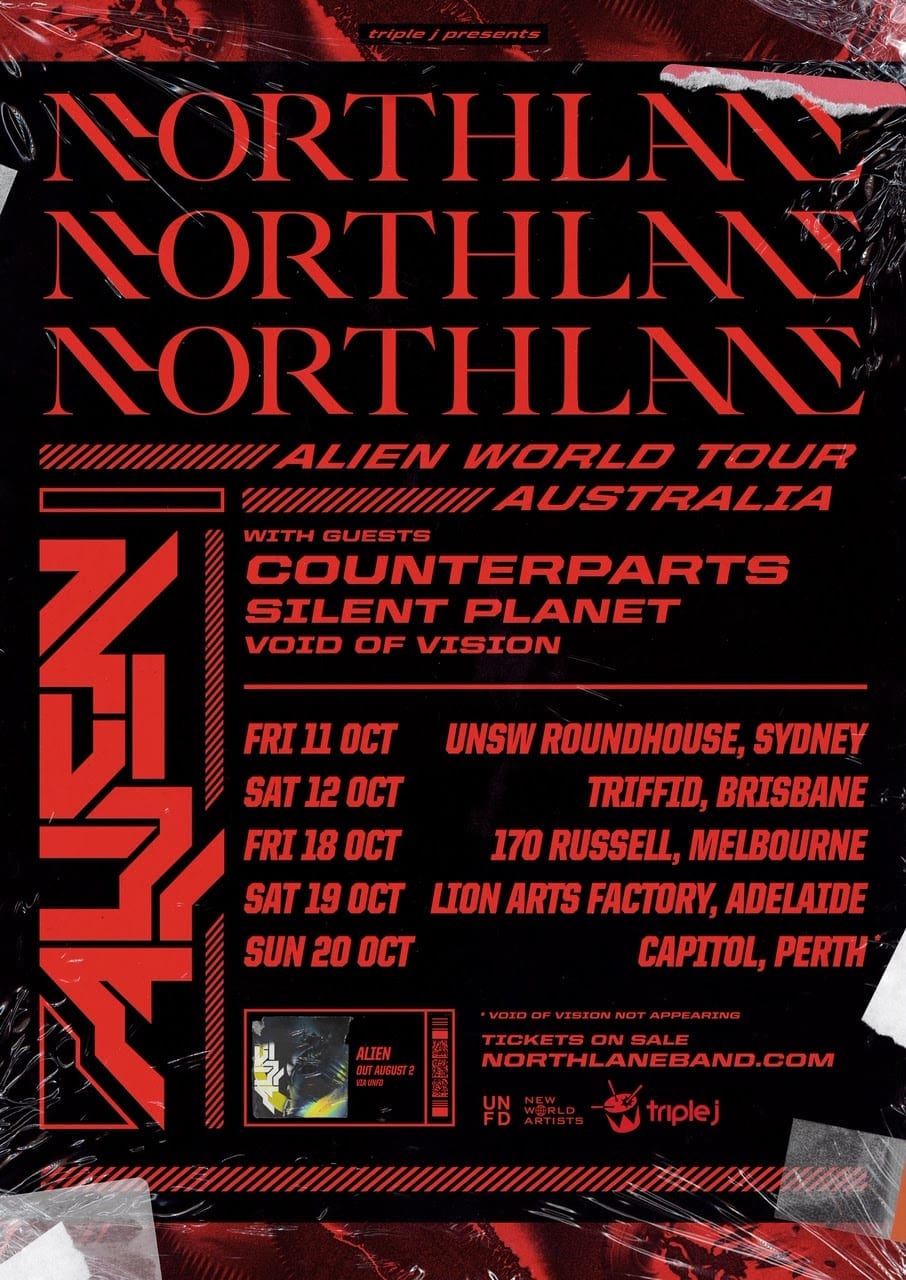 Northlane, announce the upcoming release of their fifth studio album, Alien, out August 2 via UNFD.

For a band that have traditionally focused on wider issues in the outside world, Alien is easily the most personal statement of their career. “I was raised in hell but I made it out,” says Northlane vocalist Marcus Bridge. “Raised in a place I shouldn’t have been, and no child should have been. But I’ve been able to break free.”

Remarkably, there is hope to be found, particularly on first single, Bloodline. “Bloodline was one of the first songs that came about in the writing process for the album. When we were trying to decide what we wanted to write about, we decided early on that we wanted to keep the album pretty personal. I wanted to tell the stories of my upbringing and the ups and downs that come along with that.” says Marcus Bridge.

He adds, “It talks about that idea of growing up in a broken home despite all odds and what might be expected of someone who grows up like that. You are able to be what people think of you and break out of that spiral, that terrible world. For me, that’s a mix of telling the story simple, but then it also tells some parts of my story in really fine detail. For example, the second verse goes into a lot of moments that I actually remember growing up and these landmarks- all these things I remember seeing. This song is a perfect way to sum up the album and also be the first toe in the water to be able to tell this story.”

They’ll be heading to North America for a headline run throughout August and September with Erra, Currents and Crystal Lake. October will see them tour Australian home soil for their national headline tour supported by Counterparts, Silent Planet and Void of Vision and a run of dates in New Zealand.

Northlane’s European Headline tour in November and December is supported by Silent Planet and Void of Vision. 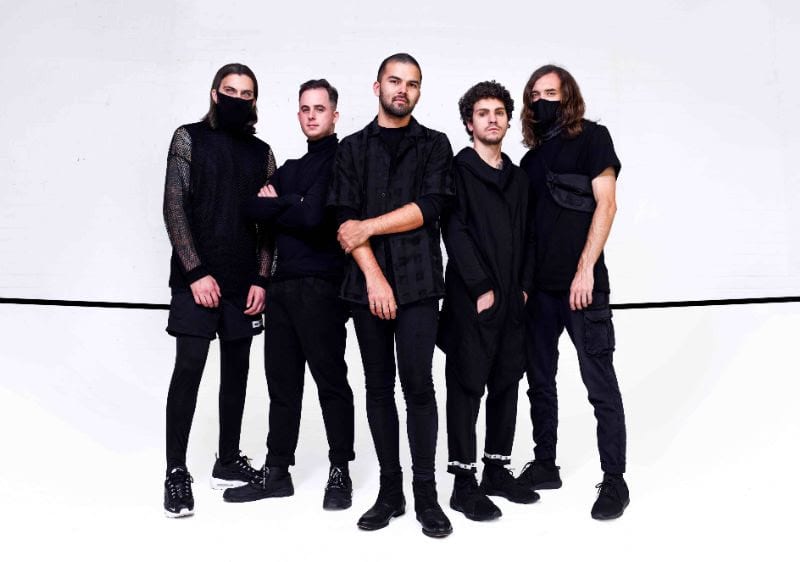