A wise person once said ‘haters are going to hate,’ oh wait a second no was Ta-Ta but still the general jist of the statement is correct. Taking that into hand it is likely that no band ever in history has generated as many haters as Nickelback… something that has always confused me. When you go back and listen to the band’s early albums like Curb and The State it is clear that they are amongst some of the best grunge/alternative rock bands of that era. Yes they have found commercial success over the years but so have bands like Foo Fighers and they never seem to cop any of the flack.

Listening to the haters that seem to love to troll online and you could be mistaken that these proud Canadians no longer have a fan base. That certainly wasn’t the case last night though with Rod Laver Arena completely full of Nickelback fans young and old.

Following the trend that we saw a few weeks ago with Slash + Myles Kennedy we were treated to an almost A-List opening act with LA’s very own Bad Wolves putting on a clinic and winning over some new fans. Known mainly in Australia for their cover of The Cranberries’ classic ‘Zombie’ Bad Wolves proved there are more to them that. With a style that can only be compared to Killswitch Engage lead singer Tommy Vext took to the Rod Laver stage like a man on a mission. There was brute-force with ‘Learn To Live’ and ‘No Masters’ and then the heartfelt ‘Remember When.’ By the time they were doing a medley that covered Queens Of The Stone Age, System Of A Down and Nirvana you could see the people heading to the merch store to load up Bad Wolves gear. They then closed with ‘Zombie’ and had the whole audience singing along as well.

Now you could be forgiven for thinking that Nickelback might have been blown out of the water by the force of Bad Wolves but they certainly weren’t. A freshly shorn Chad Kroeger hit the stage matching the intensity of the band before them. Their beefed up version of ‘Feed The Machine’ was a flash to the good old days of hard rock mixed with grunge and they kept the energy up with ‘Woke Up The Morning.’

With the audience all hyped up the band then casually dropped in one of their biggest hits ‘Photograph’ while their history flashed on the big screen behind them. From then on Nickelback did something that a lot of bands who have had drastic sound changes throughout their career struggle to do and that is find the right mix of their heavier tracks and crowd favourites. Everything they did seemed to impress all of their fans. Slower tracks like ‘Far Away’ had the audience singing along and every comic book fan in the audience eyes lit up when the awesome ‘Hero’ (from Spiderman 2) was performed.

Everybody got in on the fun of ‘Something In Your Mouth’ while the inclusion of ‘Hangnail’ in the set list was a pleasant surprise as it is a song that the band has rarely done live since the early 2000s. Tracks like ‘Figured You Out’ and ‘How You Remind Me’ reminded us all just what an international sensation Nickelback have become while ‘Million Miles An Hour’ and ‘Burn It To The Ground’ reminded us all that this a serious rock band that still know how to bring a brilliant rock show to their fans. Having fans on stage for ‘Animals’ and ‘Rockstar’ provided some classic, memorable moments as well… I’m sure that drunk chick falling over will be on Youtube any minute now.

Last night Chad Kroeger promised his fans that Nickelback would be back in Australia sometime soon and let’s hope they do. A show like last night just goes to prove that they haters are some of the biggest hypocrites of all time – it was a great rock gig by a great rock band. 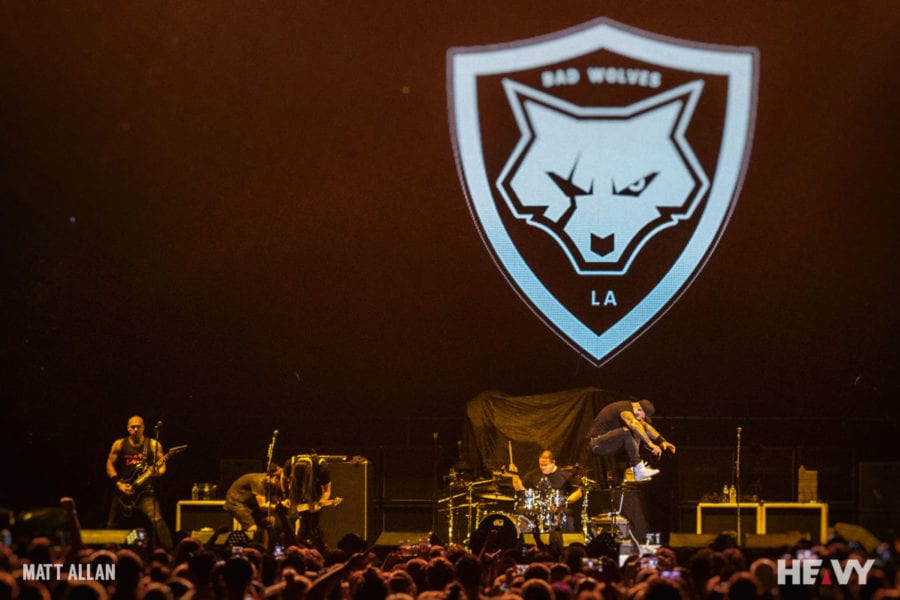 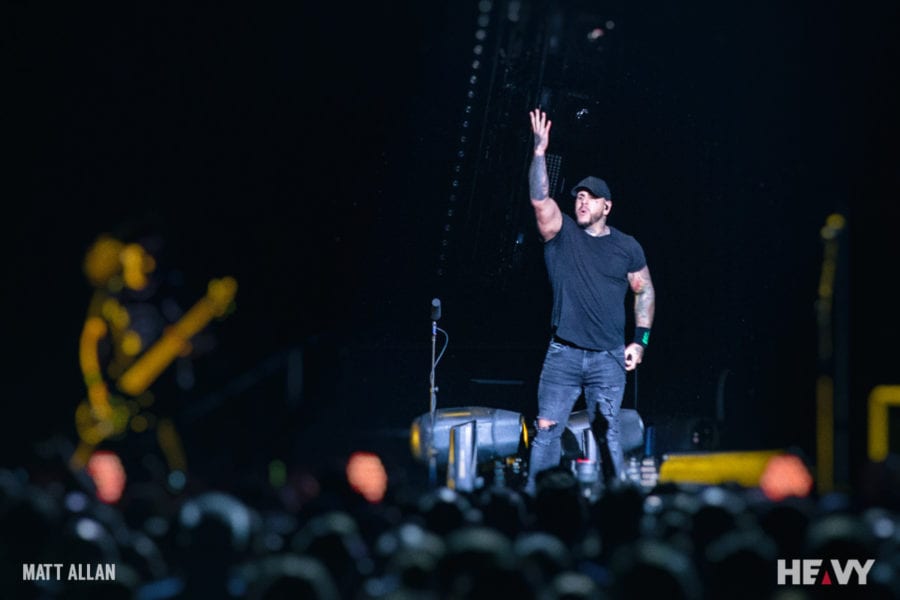 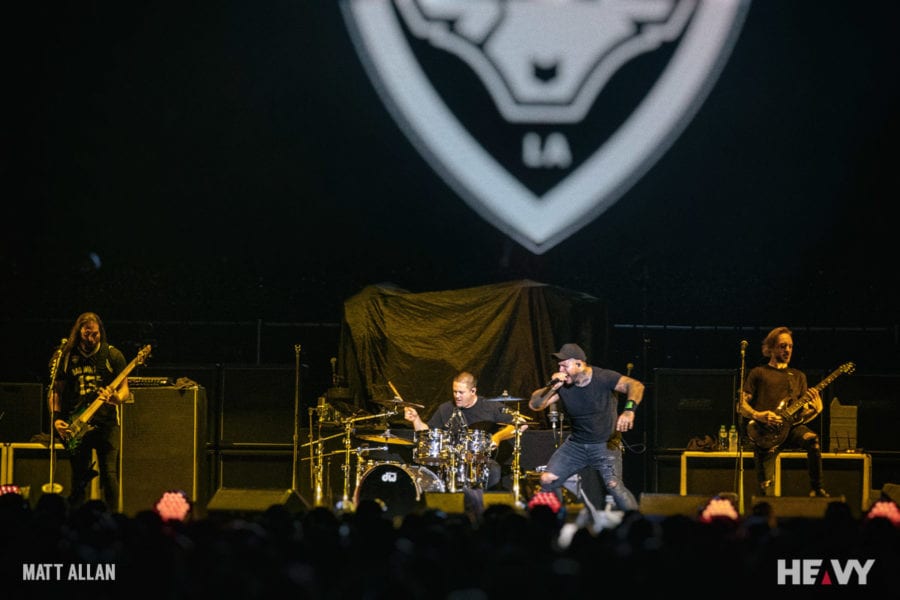 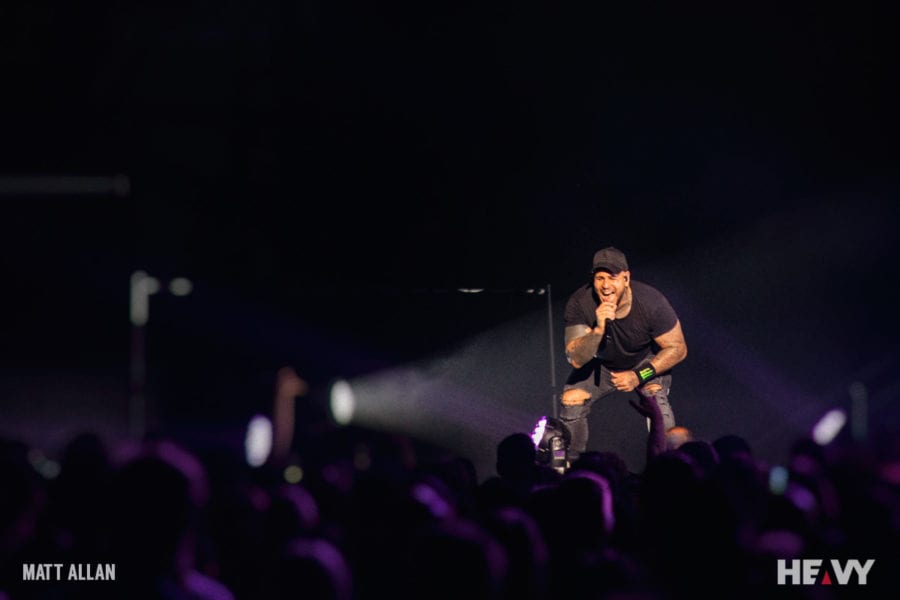 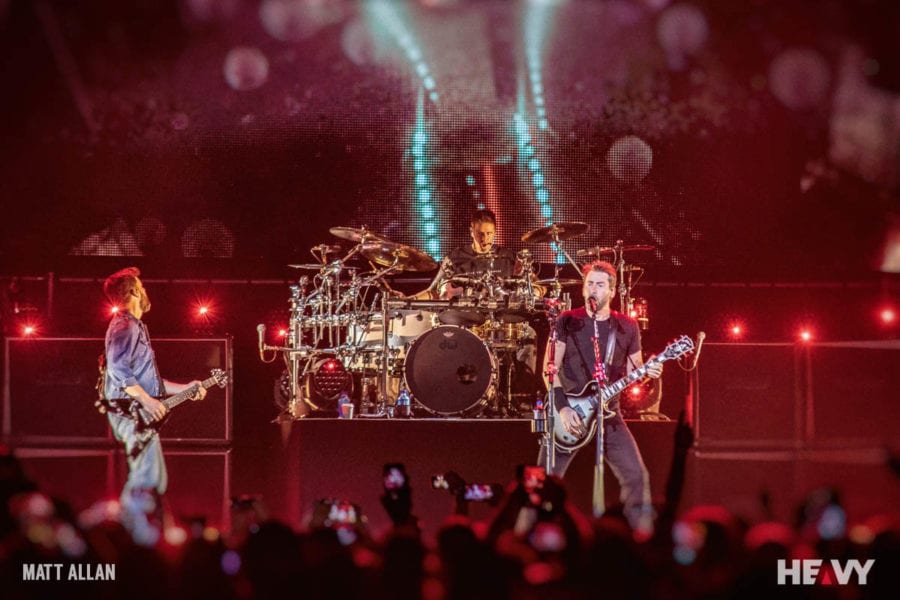 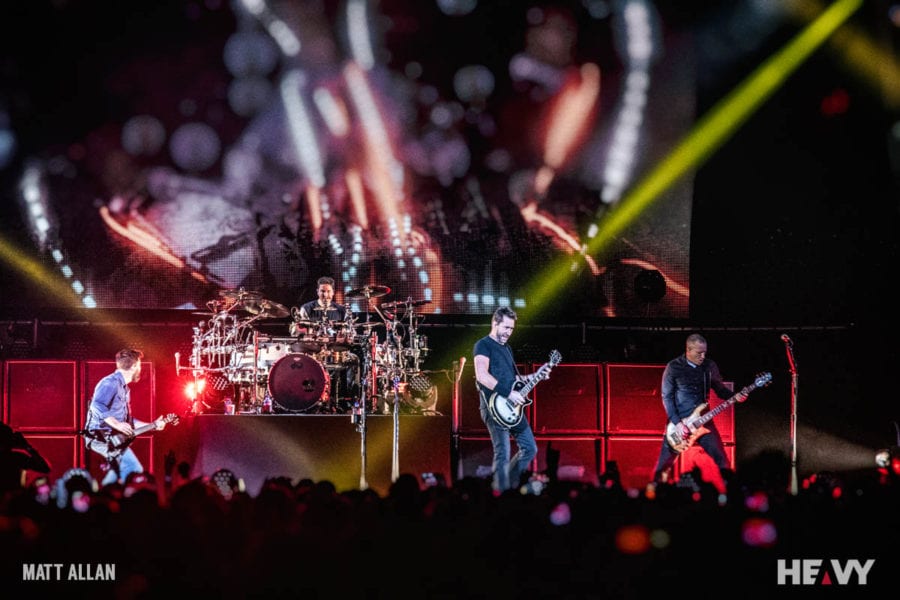 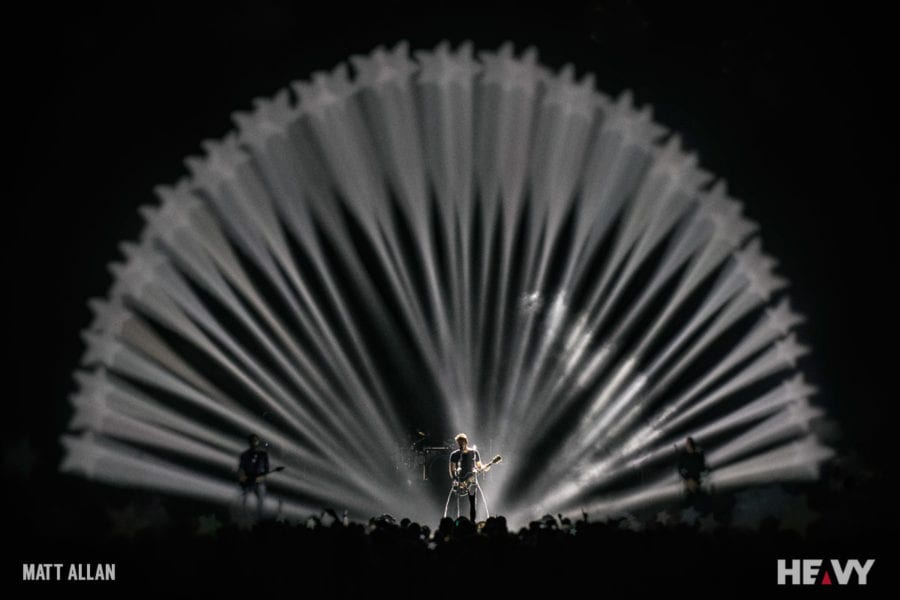 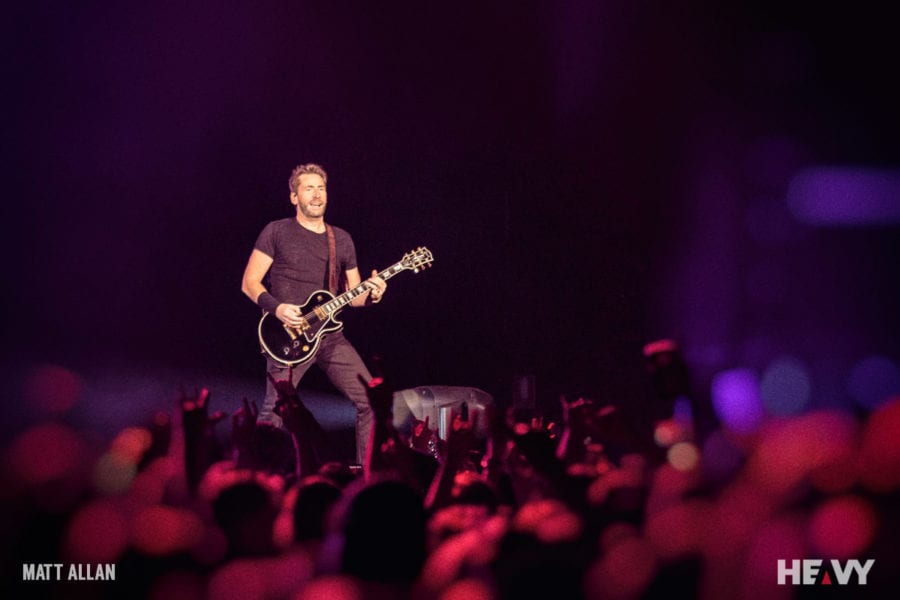