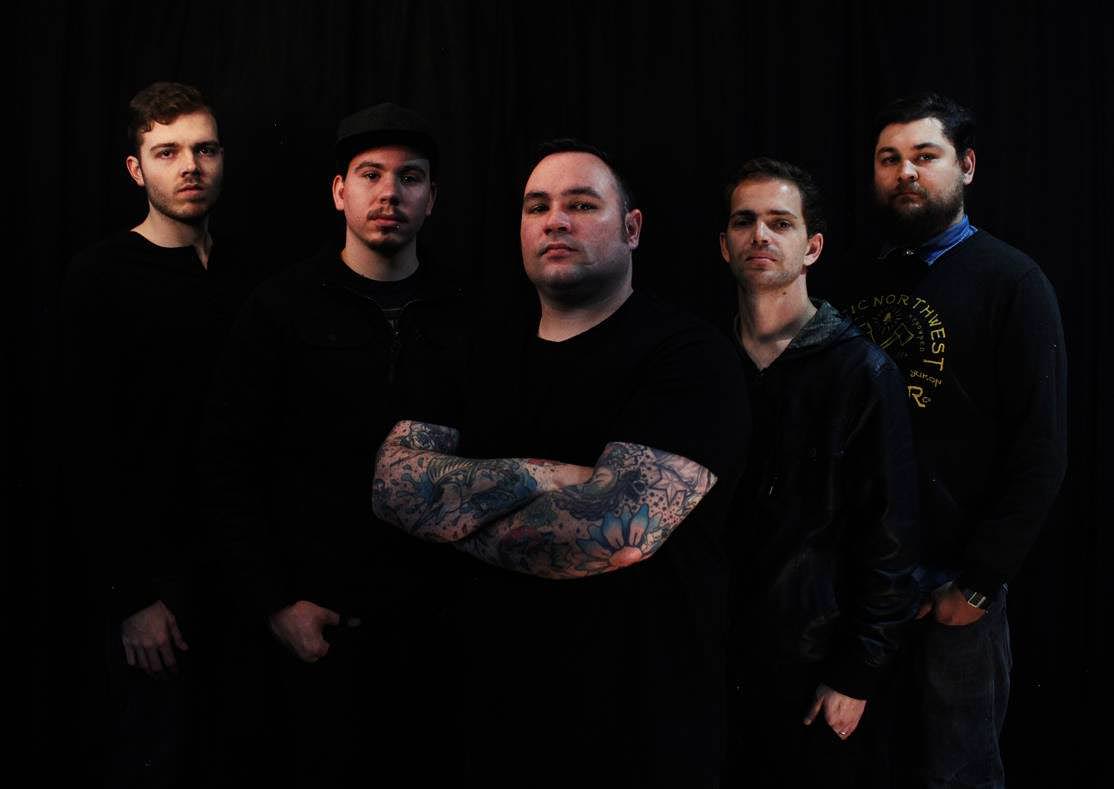 Johannesburg’s Truth & Its Burden will be releasing their new album “I Labour” independantly on the 14th July 2017.

It’s a safe bet to describe the collective minds of Truth & Its Burden as brim-full of heart, hope, optimism and a fresh positive take on daily crisis. They’re constantly thinking of new ways to cement a positive attitude in the hearts of any person attending their shows or listening to their songs. They’re not just hopefuls waiting for the world around them to evolve into their childhood dreams; They’re inspired, free thinking individuals who have enough self-belief to power up these dreams with hard work and heartfelt dedication.

9 Years ago they started out as an idea to bring a sincere message of hope, and to do so with a real sense of urgency. Those same ideals that gave life to this band still chorus through in every song 9 years on.   To be aware, to challenge, to follow through, to ignite ideas into dreams, to re-invigorate life itself and to find meaning and purpose.  Finding a positive outlook to every disappointment life has on offer through perspective and self-discovery.  There is a common bond between positive change and aggressive music, they have refined themselves and discovered the balance between such diversities.

They’re here to deliver a new perspective to anyone willing enough to allow voice to meet reason.   Throughout the lifespan of the band, they have worked really hard with defined goals close at heart. So far they have reached great heights and shared many great moments with kids at shows both nationally and internationally. They had a clear vision for touring with Truth & Its Burden, playing to as many people who wanted to share something special with them, and they have done a great deal of sharing in their 9 years. From the onset they believed in their music and the message, booking their own shows since day one, inviting foreign bands and booking nationwide tours; not to mention touring home soil here in South Africa at least twice yearly.  In the closing months of 2009 they self-released their debut album “Sending The Hope Home” on thier own record label; Hope Haven Records. “Sending The Hope Home” received great reviews both nationally and internationally; which had earned them a spot supporting 2 great names in Hardcore; Have Heart & Shipwreck AD from USA when they toured South Africa later that same year. Hard work certainly pays off and some of the pay offs included support slots for other touring international artists; Haste The Day (USA), Through This Defiance (USA), CDC (USA) & Becoming The Archetype (USA).   In March 2010 they broke new ground overseas in Europe when they flew the South African flag high touring alongside Oceans With Tragedy (NL); reaching out to kids in Germany, Holland, Czech Republic, Belgium & Denmark. They needed to prove to themselves and the kids attending the shows that dreams can be met through continuous sacrifice and unrivalled commitment.

On their return to South Africa, they brought about lineup changes which indefinitely changed the sound and dynamic of Truth And Its Burden. The new line-up immediately began writing material for inclusion on what would be “Choices”, their second studio album.   At the close of 2010 they invited The Ghost Inside (USA) to tour South Africa during 2011; a tour that would later help build on a relationship with both The Ghost Inside as well as with Mediaskare Records. Shortly after completing that tour the band began piecing together “Choices”. The process of “Choices” was truly a memorable one, finally bringing their sound together. A sound they now feel truly proud of. They’ve always wanted a sincere representation of the band, and they feel “Choices” achieved this with an honest glance into their lives at that very point in their musical careers.

2012 was a great year for Truth and Its Burden, starting off with the release of “Choices” through world renowned Rite Of Passage Records / Mediaskare Records. The release of “Choices” was then followed by 2 European tours, 1 UK tour, 2 South African tours and 3 US tours where they cemented their brand of hardcore on foreign soil, building friendships with bands and fans still present today.

2013 & 2014 were filled with great local tours; having supported USA’s Betrayal and Canada’s Comeback Kid on their nationwide tours; amongst other smaller local tours.   During the last two years they have been consistently working on new material for their  3rd studio album; writing and pre-producing what will be their finest work to date. 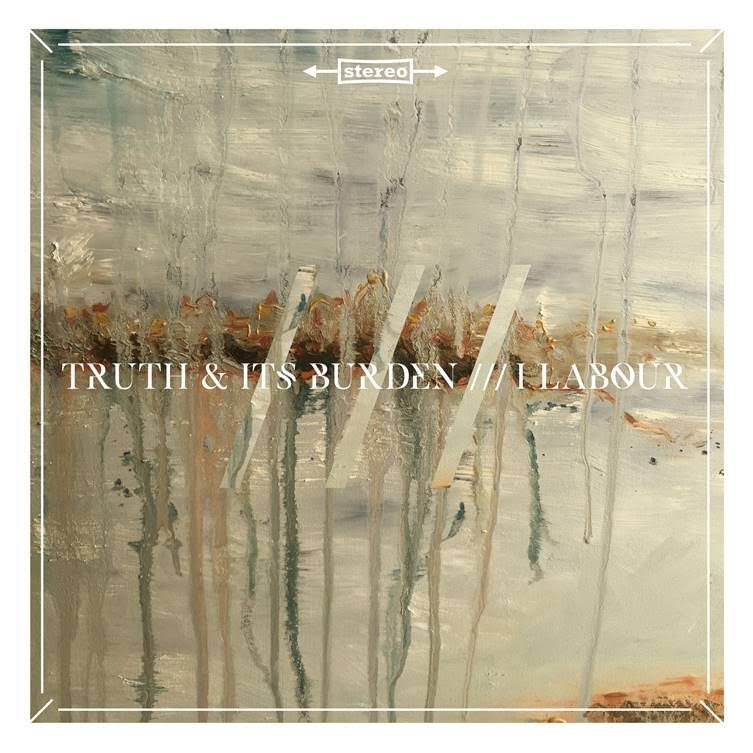