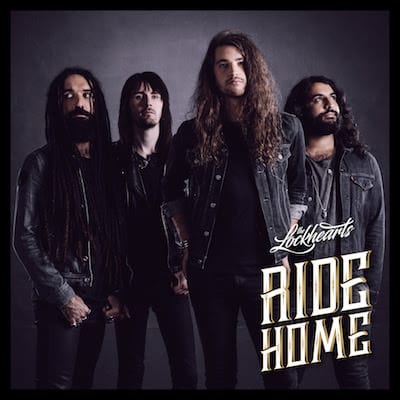 The Lockhearts have dropped their latest single, “Ride Home”, from their forthcoming album, Americana Doom Fuzz, slated for release in early 2018 via Golden Robot Records.
Launching the track at their recent Sydney show on the weekend, the band are set to continue their promo tour with a run of dates through August and September.

The Lockhearts are fronted by Tim Meaco on vocals and guitar, Sam Sheumack on guitar, Jameel Majam on bass and Steve ‘Woodie’ Woodward on drums.