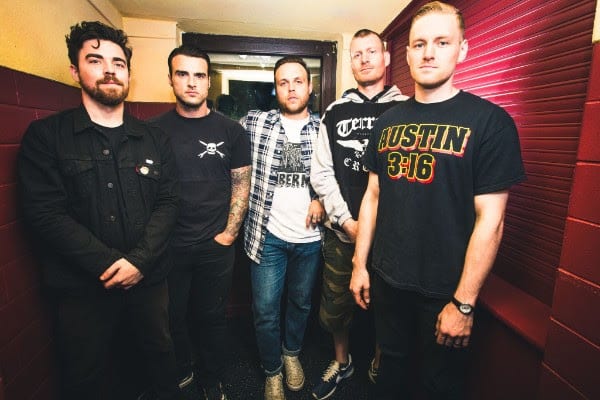 Southern Californian hardcore legends Stick To Your Guns are almost here! They are bringing some serious heat down under in just shy of two weeks’ time on the ‘Better Australia Than Dust’ Australian Tour and Kentucky boys Knocked Loose and Aussie pals Relentless & Reactions will be with them!

The tour is on sale now at tickets.destroyalllines.com and 2017’s hardest, fastest tour kicks off on January 18th in Perth! 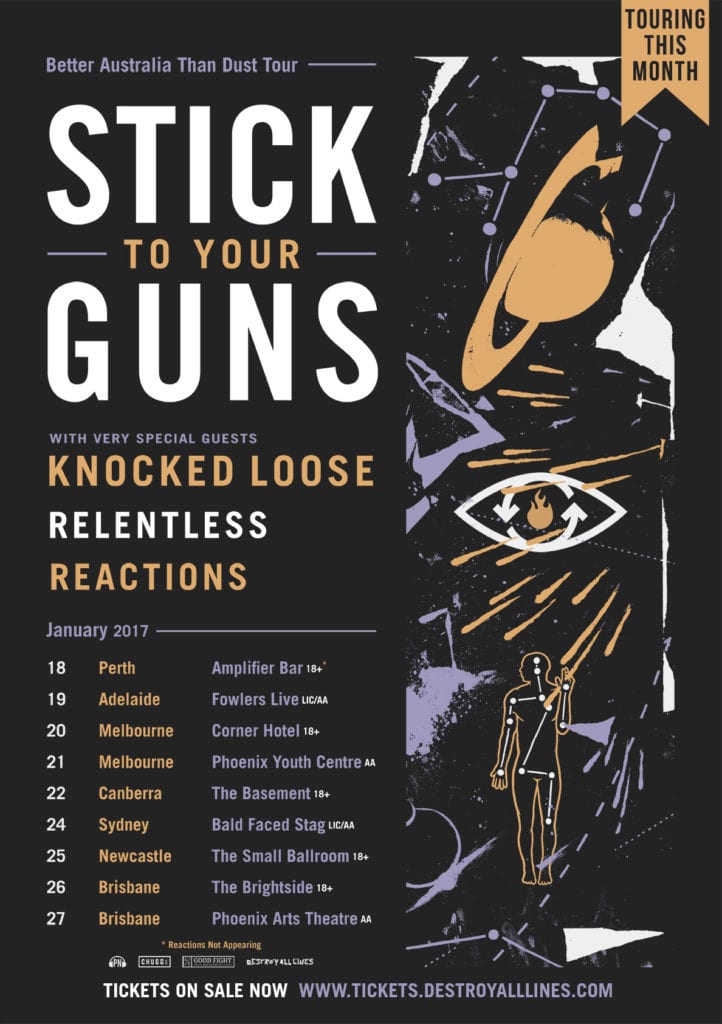