Sienna Skies are about to head out on the road alongside Hawthorne Heights and River Oaks (Shane Told from Silverstein‘s solo project) across Australia. To celebrate, they are today dropping a video for single “There’s No Place Like…” from their 2016 album “A Darker Shade of Truth” (InVogue Records).

The five-piece have been busy in 2017, having toured through the United Kingdom and Europe(Belgium, Netherlands, France, Germany, Czech Republic, Austria and Italy) earlier in the year and Japan in late 2016/early 2017.

Today they are releasing the video clip for “There’s No Place Like”. The picturesque film clip features the band playing on a farm and on a massive rocky outcrop in the Australian bush. The real star of the clip is a Yellow Labrador dog totally having the BEST time and being a total GOOD BOY, playing in the river and with his ball.

Sienna Skies’ ‘A Darker Shade of Truth’ is available in all good online outlets and in stores at JB Hi-Fi, at iTunes and Spotify and at siennaskies.bigcartel.com or invoguerecords.com. 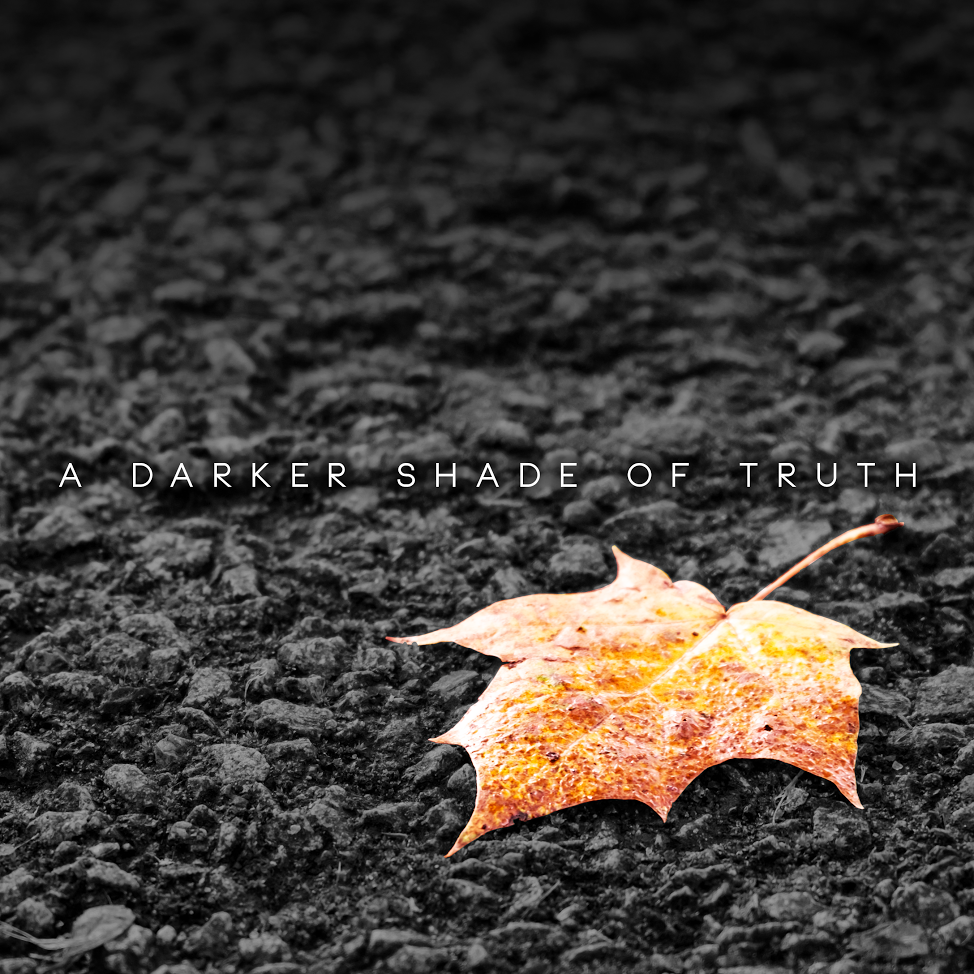