Following mysterious polygraph test and teases, Queens Of The Stone Age, have fully revealed their new album, Villains, which till be out on August 25, via Matador Records/Remote Control.

QOTSA’s seventh full-length and first record since 2013’s …Like Clockwork which gave the band their first #1 on the ARIA Album charts.

The new single, “The Way You Used To” is out now – listen here: https://qotsa.lnk.to/TheWayYouUsedToDo 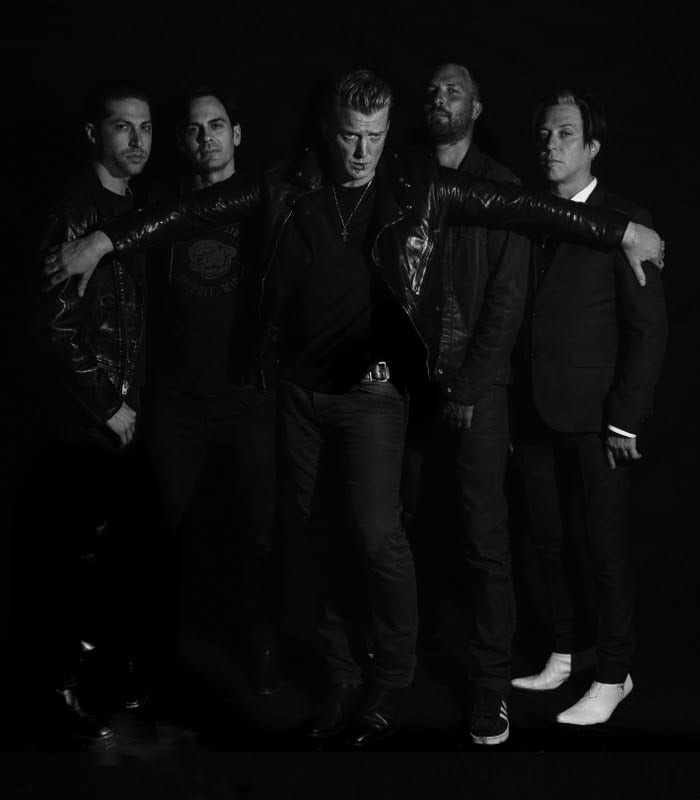 Queens of the stone age