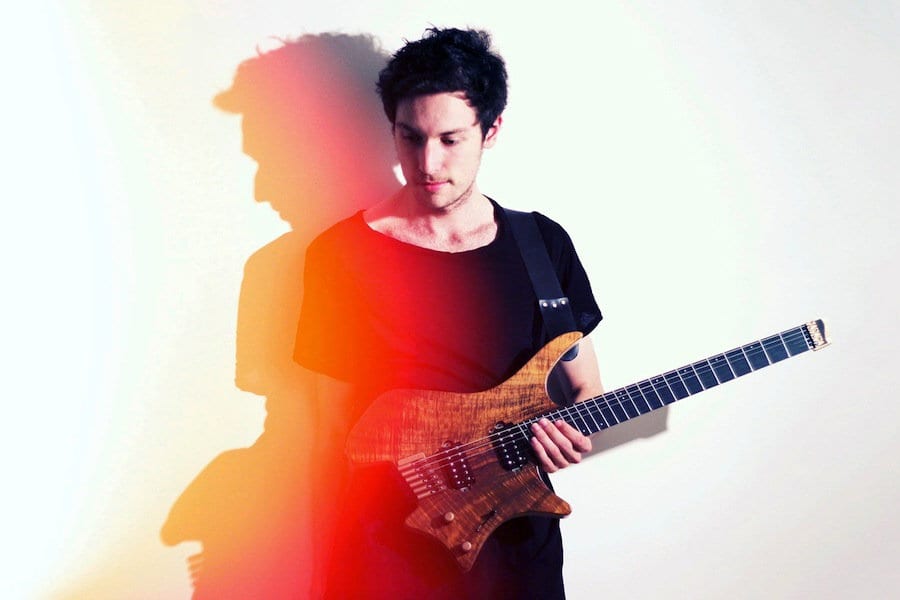 Sydney’s very own guitar prodigy Plini has finally released the highly anticipated debut full-length album, ‘Handmade Cities‘ today, along with his new single, ‘Inhale‘. The self-produced and self-managed sensation has developed a worldwide following after 3 highly successful and independently-released EPs, a corresponding transcription book, numerous endorsements and a string of sold-out shows in the USA with Intervals; amassing over 5 million views on YouTube, with tens of thousands of fans on Facebook, all corners of the internet and the world. Having just returned from another successful run in Europe and announcing a massive tour of North America along with Animals As Leaders and Intervals,  Plini is all set to mesmerize fans on home ground with some of the best music of 2016 by bringing to life the new release.  Should you choose to attend, you will be taken on a magical journey that will tickle the senses and calm the mind of any music lover.

Handmade Cities features world-class performances from Australian drummer phenomenon Troy Wright and bassist Simon Grove (The Helix Nebula) and artwork by long-time collaborator Alex Pryle. From Plini, “I imagine each of these pieces as soundtracks to different narratives and urban spaces. Some are real, some are imaginary, some are both. When we were recording drums, there were many moments where Troy was interpreting certain rhythms completely differently to me. In the same way, I had a very specific concept for this collection of tunes and artwork, but I find it exciting that, being instrumental music, where it takes the listener could be completely different to what I intended.”

The album includes the February single, “Every Piece Matters”, which PLINI used to raise over $7000 for RawImpact.Org, an Australian non-profit working in Cambodia to create sustainable livelihoods for families living in poverty.  Following the August 26th release of “Handmade Cities”, PLINI will embark on a national headlining tour in Australia. Dates listed below. To celebrate the release of “Handmade Cities”, fans of Plini who have pre-ordered the album have an opportunity to win a Strandberg* Boden OS guitar, signed by Plini and Ola Strandberg. Fans can also win Skype guitar lessons through the website. 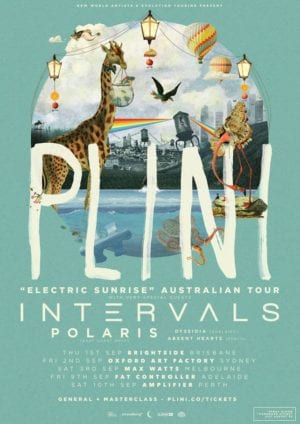 Catch PLINI on tour: with Intervals in SEPTEMBER