PARADISE LOST, are putting the final touches to their 15th studio album entitled “Medusa”. Recorded at Orgone Studios in the misty countryside of Woburn, England. Together with producer Jaime Gomez Arellano, they have forged the follow-up to “The Plague Within” (2015), which brought them a step closer to their death metal roots.

This time, PARADISE LOST will haunt their fans with a heavy, doom-ridden monster, as lead guitarist and songwriter Greg Mackintosh reveals, “The new album will be slower, sludgier and more doom filled than ever before. Eight riff laden monster tracks of sheer Northern misery.” 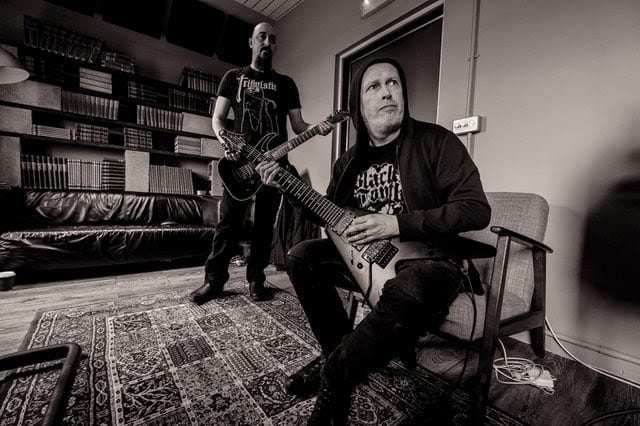