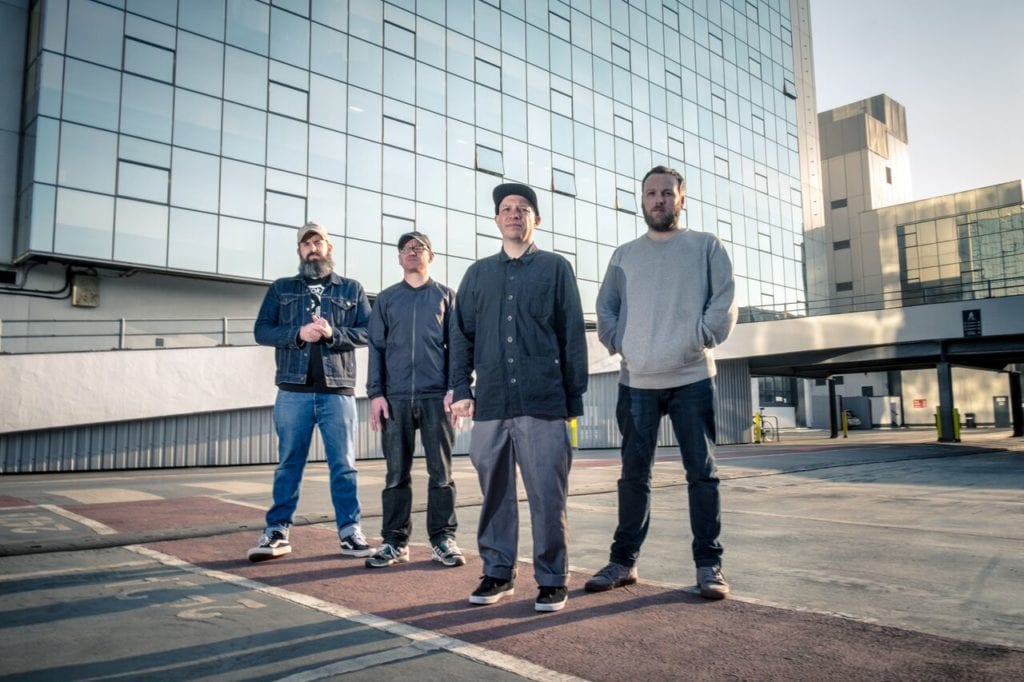 Mogwai today announce their eagerly anticipated ninth studio album, Every Country’s Sun, due for release 1 September on Spunk Records/Caroline Australia in vinyl, CD and digital formats. The record is their first studio album since 2014’s Rave Tapes, and sees them reuniting with producer Dave Fridmann for the first time since 2001’s acclaimed ROCK ACTION LP; Fridmann also worked with the band on Come On Die Young (1999). It was recorded at Fridmann’s Tarbox Road Studios in Cassadaga, New York. The opening track from the record, Coolverine, is available to stream and download from today.