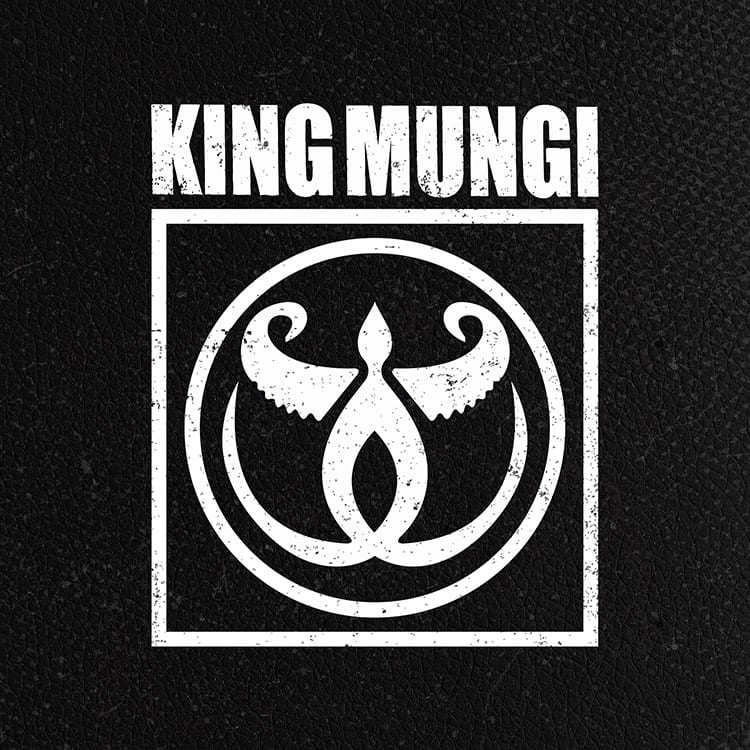 [NEWS] King Mungi To Return With A New Album

King Mungi are back! The genre-bending alt-rock powerhouse from Queensland’s Gold Coast, has finally returned after a lengthy hiatus, with their long awaited self-titled debut album, set for release this September 2nd, through MGM. Having previously performed at the Big Day Out, and toured the nation solidly off the back off two critically acclaimed EP’s (2001’s “Fear The Little People” and 2005’s “To Celebrate This Last Day”) – Mungi have undergone a couple of lineup changes, written a batch of their best material to date, and recorded the album that they were always destined to release.
Not only have they embraced their rock roots with the onslaughts that are ‘Ex Prime Ministers’ and ‘Straight Through My Heart’, they deliver their usual distinct flavour that they are known for, with the opener ‘The Mistakes’ and the moshpit worthy “Bounce“. Hard and heavy tracks are intertwined with melodic masterpieces such as “Take What I Have” and ‘Over You’; both shining examples of singer Ben Whitecross’s stellar songwriting prowess, and his knack for writing a memorable hook. Overall ‘King Mungi’ is a unique and modern take on the groups classic sound which they are known for, and will more than satisfy existing fans of the band, and surely win them over a slew of new admirer’s. Grab that neck brace you required after their last release and get ready for the next chapter that is King Mungi – out in stores and all digital platforms, September 2nd, 2016.

For fans of Of Mice and Men, Deftones, Sevendust and Foo Fighters