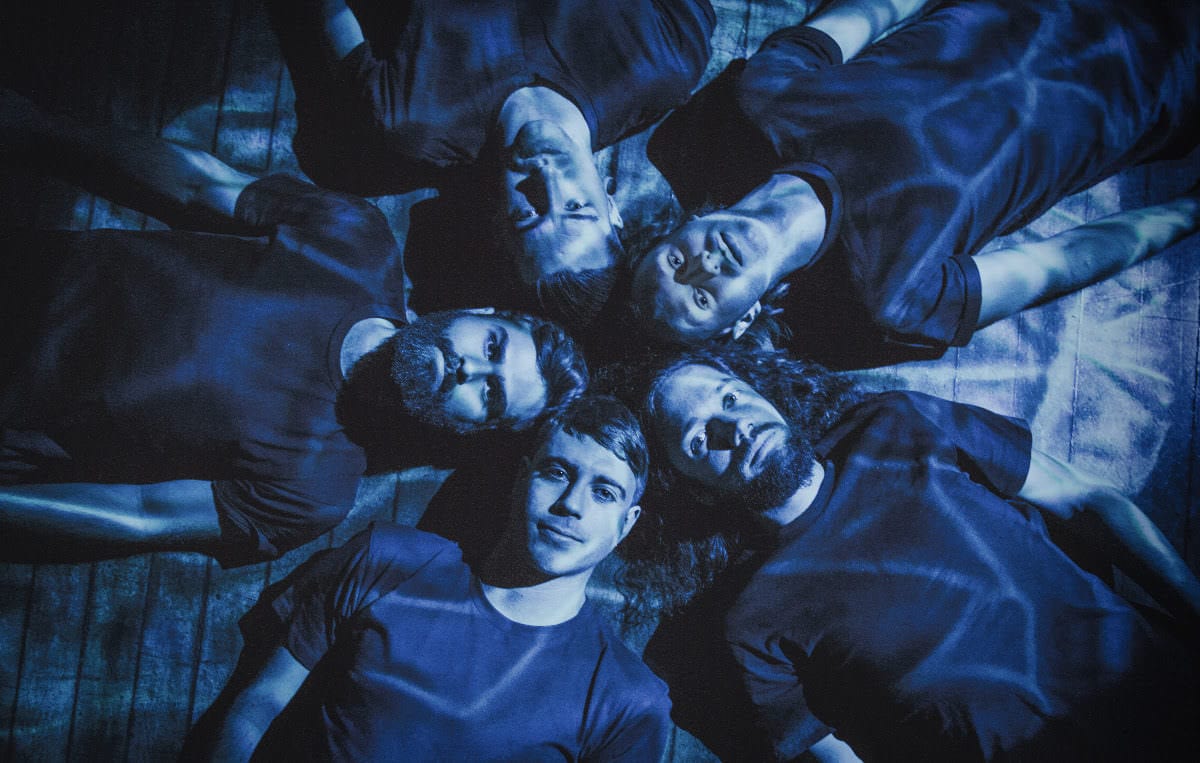 In Hearts Wake have dropped a new video for “Nomad”. Lifted from their triumphant new album Ark, which debuted at #3 on the Aria Album Chart, “Nomad” arrives just as In Hearts Wake prepare to hit stages around Australia on their only national headline tour this year.

The video for “Nomad” was filmed in Melbourne earlier this year and In Hearts Wake invited their female friends and fans to join them in the mosh pit.

In Hearts Wake says: “For far too long, heavy music has been male-dominated and we know that not everyone feels comfortable in the mosh pit. When filming the video for Nomad we decided to take a different approach and call upon our female friends and fans to join us on location in the mosh pit.“We wanted to create a safe space for self expression, to let loose and have fun. It’s very important to us that everyone feels comfortable and safe at our shows, and most importantly, a place where everyone is free to be themselves. We had an awesome time filming this clip and we’re very grateful to all the amazing people who made this a very memorable experience.

Since its release, Ark has been praised around the world for bringing awareness to one of the world’s great impending issues, with the band taking direct action via the We Are Waterborne: An In Hearts Wake Initiative which saw the band lead a series of clean-ups along some of Australia’s most polluted waterways. Joined by around 200 fans in Melbourne, Sydney, Brisbane and Byron Bay and together they collected over 20,000 pieces of rubbish, which was catalogued by Tangaroa Blue to help the organisation facilitate real change with the government to reduce waste.

Next week, in conjunction with Sea Shepherd Australia, In Hearts Wake will take We Are Waterborne to Perth to lead a clean-up of Bathers Beach in Fremantle. Plans are currently underway for the Waterborne clean-ups across the UK and Europe in October.

In Hearts Wake are set to take Ark around the nation in July. The Ark headline tour is In Hearts Wake’s biggest headline tour to date and is the only Australian one scheduled for 2017. Afterwards, the boys will head to New Zealand for a quick run of shows supporting Northlane before heading back to the UK and Europe for an extensive headline tour around the continent.

In Hearts Wake – Ark is out now on UNFD