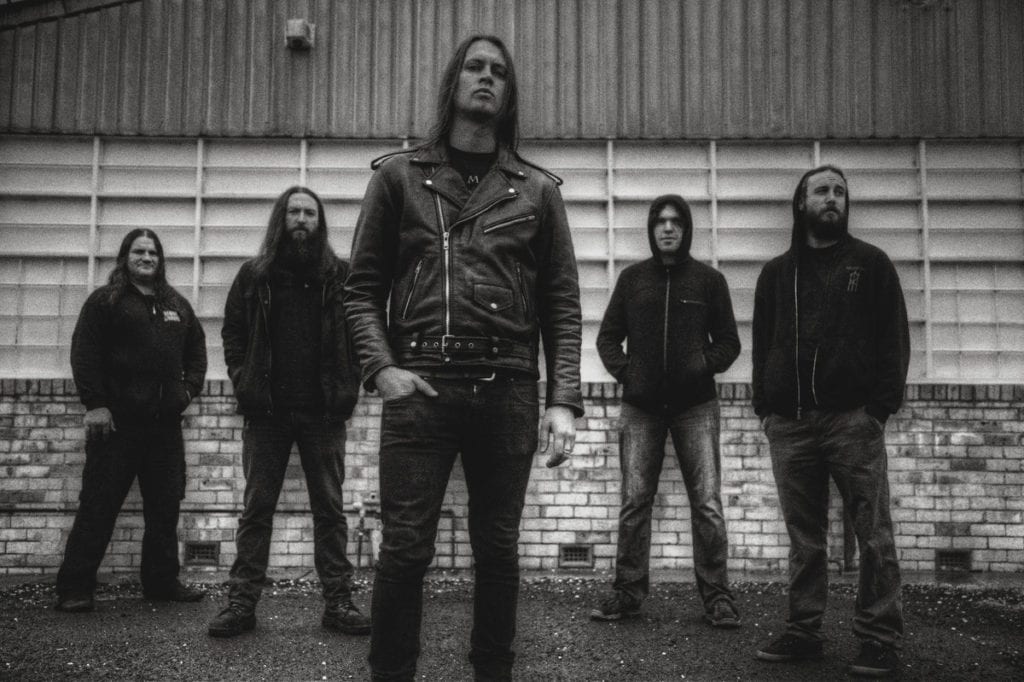 The release of Hadal Maw’s crushing new record is just a couple of weeks away!
Olm will be released via EVP Recordings on February 3, 2017.

The band have just unleashed the second single and its accompanying video for the track Simian Plague.

Listen to it here

Since the 2014 release of their debut album Senium, Hadal Maw have cemented themselves among Australia’s death metal elite with their modern reimagining of the genre and sonically devastating live show.

EVP Recordings have been responsible for releases by world class acts such as Behemoth, King Parrot, Psycroptic, and King.