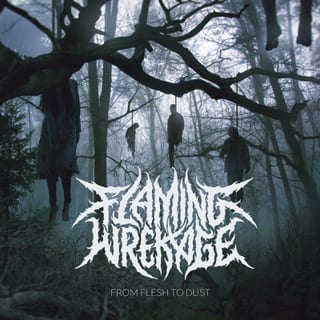 Sydney metallers, Flaming Wrekage will release their new album From “Flesh To Dust” on February 27th, 2017.

Recorded in Melbourne with Orpheus Omega‘s Chris Themelco, From “Flesh To Dust” will take Flaming Wrekage to host of new audiences both national and international.

Following on from the single launch tour for “Thrown To The Wolves” across January and February, the band have confirmed an even larger tour for the album! Taking the east coast plus making an appearance at Blacken Open Air in Alice Springs, Flaming Wrekage will be everywhere this year!

They have also locked in a run of dates in Indonesia from March 16 to 26!

A new track from the album, Thrown To The Wolves was released in December. Listen to it here:

Watch the video for “Cataclysm” 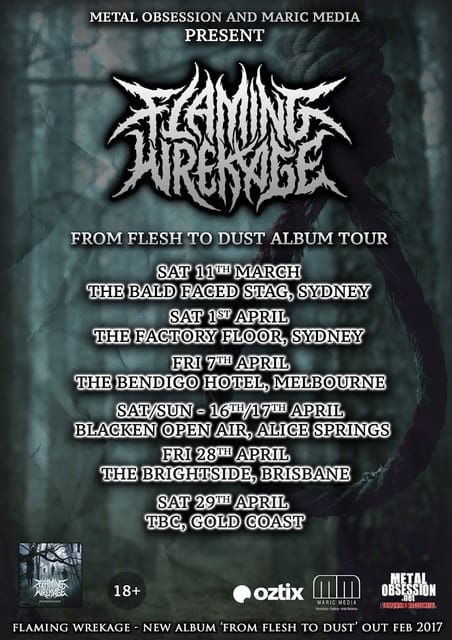