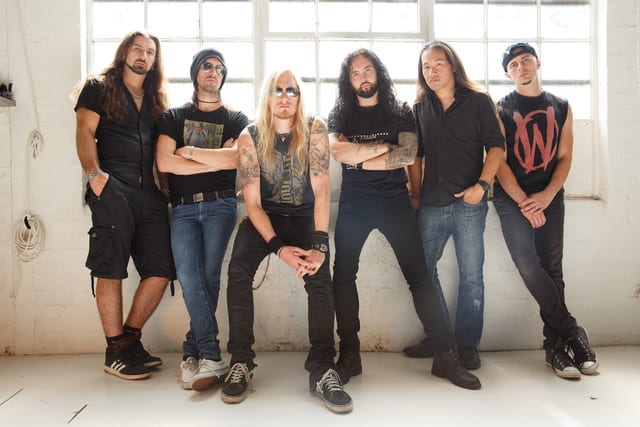 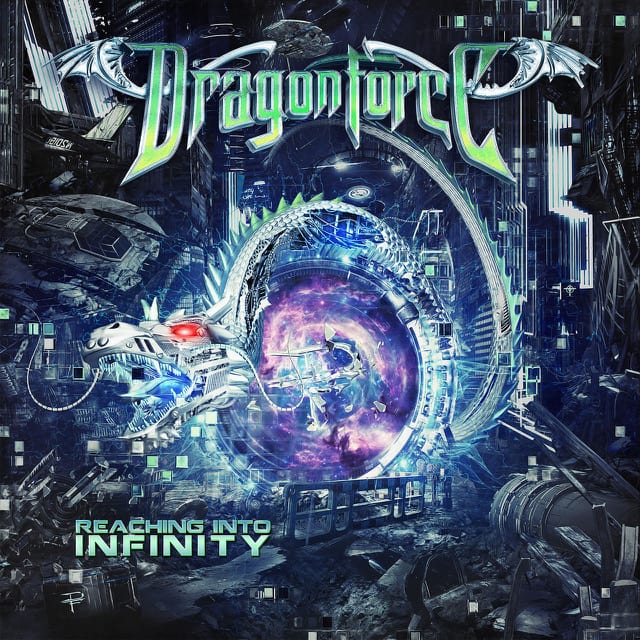 PRE-ORDER Reaching Into Infinity from JB HiFi for a chance to WIN a Meet & Greet with the band during their Australian tour.
OnlinePre-orders of the Deluxe Special Edition come with the CD booklet signed by the band!
www.jbhifi.com.au/music/Whats-Hot/dragonforce—reaching-into-infinity