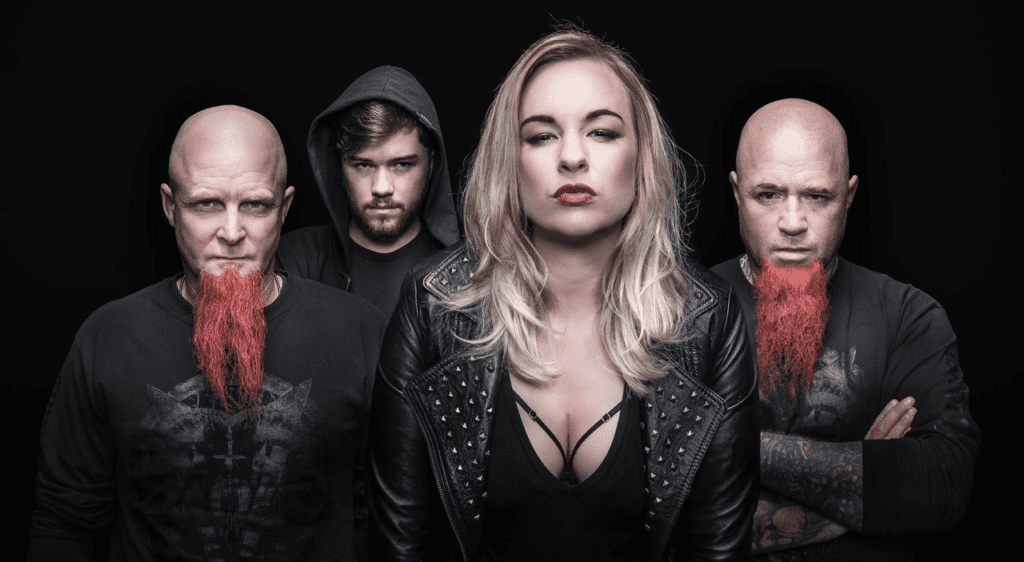 New Zealand Platinum selling metallers, Devilskin just announced their second studio album, “Be Like The River” which will be released on Friday, November 11, 2016.

“Be Like The River” features singles Mountains and recently released Pray.

The album was recorded at Modern World Studios, Tetbury in the United Kingdom after Devilskin’s European Tour. Produced and mixed by Clint Murphy who worked alongside Ryan Smith from Sterling Sound New York who mastered both albums.

Barny Bewick from Indium Design created the artwork for the album.

Devilskin’s debut album “We Rise” was released on July 11, 2014, and went straight to the top of the NZ charts remaining as the Number 1 Album and Number 1 Kiwi Artist Album for three weeks and achieving Gold Sales after only two weeks. The album was certified Platinum in February 2015 with sales exceeding 15,000 albums. 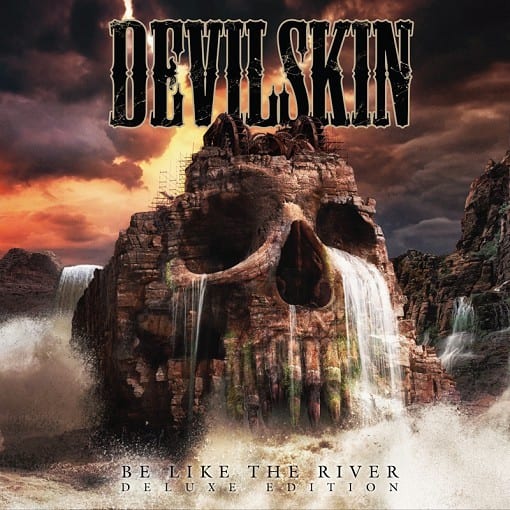 Be Like The River will be available as an 11 track album, 13 track deluxe pack and Gatefold LP vinyl edition.