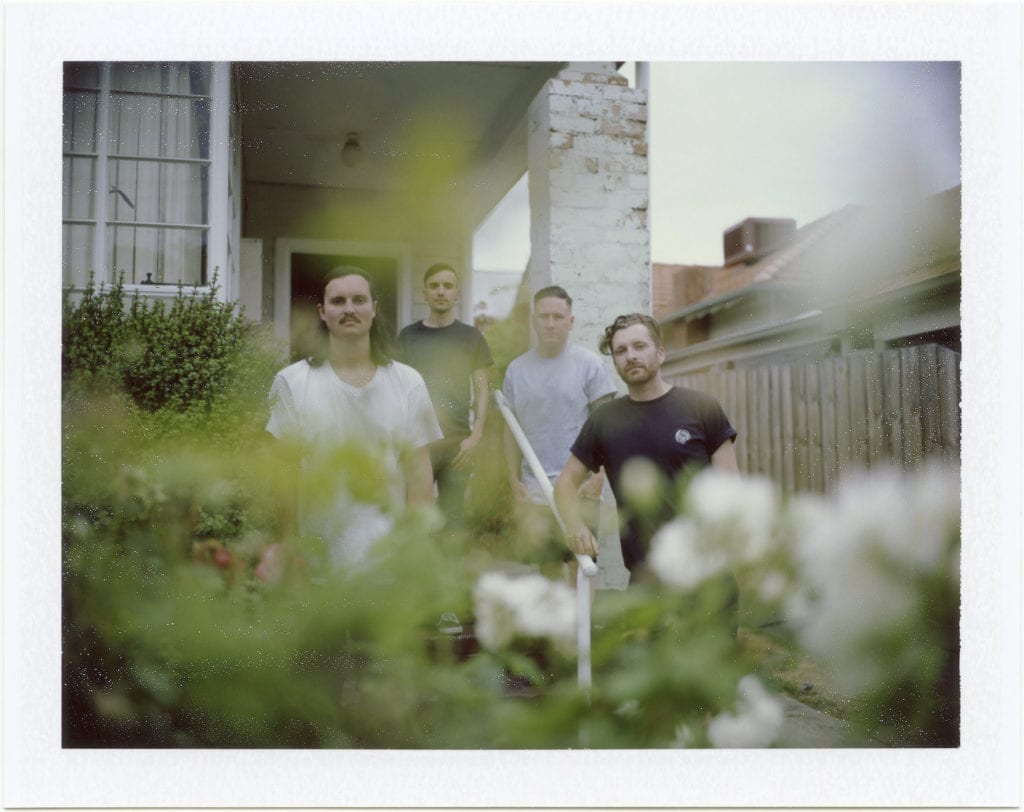 Melbourne heart throbs Ceres have hit the road supporting The Smith Street Band on their national album tour selling their exclusive limited edition 7″ Stretch Ur Skin vinyl which includes 3 tracks, two of the songs were recorded as part of the Drag It Down On You sessions last year and the A-side is the heart-felt single Stretch Ur Skin, which features Wil Wagner of The Smith Street Band. The single has been loved and adored by critics far and wide with the single added to triple j rotation and Music Feeds saying, “This is earnest, heart on your sleeve, cathartic, sincere, introspective, emotional punk at its finest.”

Tom Lanyon discusses he collaboration with Gab from Japanese Wallpaper on Loner Blood, “Feels like Gab and I have been involved in each-other’s music for forever. I am a cross-eyed fan of his music, his attitude and him. Since covering his beautiful song Arrival for his deluxe re-issue of his debut EP, I always had my fingers crossed that maybe one day he could return the favour. I’m in love with his version of Loner Blood. It swells and cracks and sounds almost precious to me. I guess that’s ‘cause it really truly is. I have to pinch myself sometimes, that this EP actually exists.”

While Gab from Japanese Wallpaper adds, “Ceres are my favourite band in the world and their music has helped me through so much, so getting to remix Loner Blood was a massive honour. I love the original version of this song so much so I tried to tread lightly around the original arrangement and Tom’s beautiful vocal rather than reinventing the wheel here.”

Buy Stretch Ur Skin digital EP HERE and pick up your copy of the 7″ vinyl from one of the shows.
Tom Lanyon explains the 7″, “Stretch Ur Skin EP ended up more like a companion piece to Drag It Down On You than anything else. A little sister all of you never wanted, maybe. Cobbling together the new and the old and the reworked felt more right than you would think. Like an extension of the last record. Like it was always going to happen. Maybe even had to happen. I guess they call that an inevitability. Having the chance to collaborate with good friends made it all the more serendipitous. I’m glad these songs could see the light of day—and glad we could give them a chance on the ears and hearts I think they deserve, but never would say out loud (especially in a press quote).”