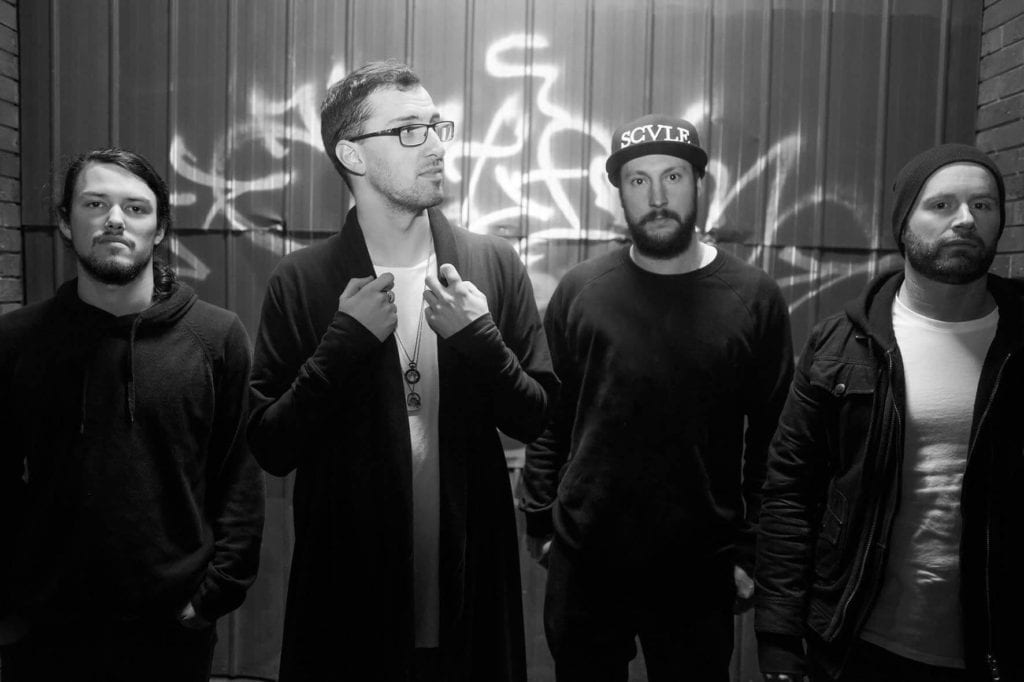 Caution: Thieves are today releasing a new cut entitled “Years on the Precipice” from their forthcoming EP Release, “Songs from the Great Divide”, a 4-track EP that packs a hefty punch from it’s admittedly short tracklisting. The EP will find it’s place in the world on Friday March 31st.

With previous single from the EP “A Greater Sense of Self” out in the world since August 2016 which got a tonne of love from the Triple J Unearthed station, the post-hardcore kids from Melbourne are putting this new track “Years on the Precipice” into the public sphere today – a hard-out, driven and fierce track that doesn’t let up.

Pre-Orders for the “Songs from the Great Divide” EP go Live from Friday 10th February at Caution: Thieves webstore and at iTunes and all good online retailers.

New Single “Years on the Precipice” talks about the need to move forward rather than holding onto grievances that can only continue to hinder any progress in life. Vocalist Nicholas Simonsen says “I used to be someone who would say things like “I wish I could’ve done this differently”, but then I realised that there is nothing to gain from the things I can’t change. Our first record was me trying to get rid of a lot of pain and anguish, whereas with this record I am talking about the future and moving forward.”

Offering more about the band and what they have achieved with this new EP and the band itself, Simonsen mused “Caution: Thieves been a band for a few years and I feel like we’ve finally hit our stride with our sound. I have such an immense amount of love for the bands that built the foundations of this genre, the likes of Misery Signals, Thrice, Poison The Well and Finch. I feel as though this new record is a far more refined and cohesive sound, whilst paying homage to the bands that we love.”

The “Songs from the Great Divide” EP will be released into the world on Friday 31st March and pre-orders go live this Friday, 10th Februrary.