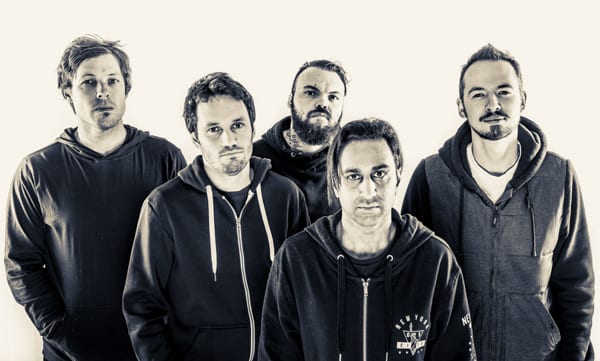 Branch Arterial are full steam ahead for their album release on Friday. With the single “Circus” getting its premiere in early April and being spun on triple j’s THE RACKET, the band now have a new single out now entitled “My Curse” and the full album dropping on April 28th in the meantime you can stream it here on HEAVY!

In 2013, Branch Arterial began producing this, their debut album, ‘Beyond The Border’. After a fantastic start to the process, the band was forced into a hiatus after bassist Kade Turner was involved in a horrific motorcycle accident in South America that almost cost him his life. Shortly following this traumatic event, lead vocalist Nigel Jackson began battling a life-threatening illness, which involved a bone marrow transplant. Both Kade and Nigel spent substantial stays in hospital. Both recovered well after extensive periods of treatment to complete the album.

Recorded at Pony Music and Two Brothers Studios in Melbourne; Branch Arterial’s debut album Beyond The Border is an eclectic mix of songs which tackles an array of issues – Climate change, abuse, drug addiction, schizophrenia, depression, and personal failure. Branch Arterial has thrown everything into this album and left nothing on the table, drawing on personal experience and the individual struggle to deliver a brutally honest release.

Branch Arterial are a five-piece progressive rock act from Melbourne, Australia, who formed in 2009. They are driven by exploring their musical boundaries. Their relentless need to push themselves with regards to their songcraft, musicianship, and chemistry as a band, can be clearly heard on their two earlier releases – The EP Voices Unknown (2011), and follow-up single ‘Faces’ (2012).

Always setting high standards for themselves when performing live, their Voices Unknown EP launch sold out Melbourne’s iconic Esplanade Hotel. The band has also shared the stage across Australia with the likes of heavyweights such as Dead Letter Circus and Twelve Foot Ninja, and international acts Flyleaf (USA), and Klone (France). 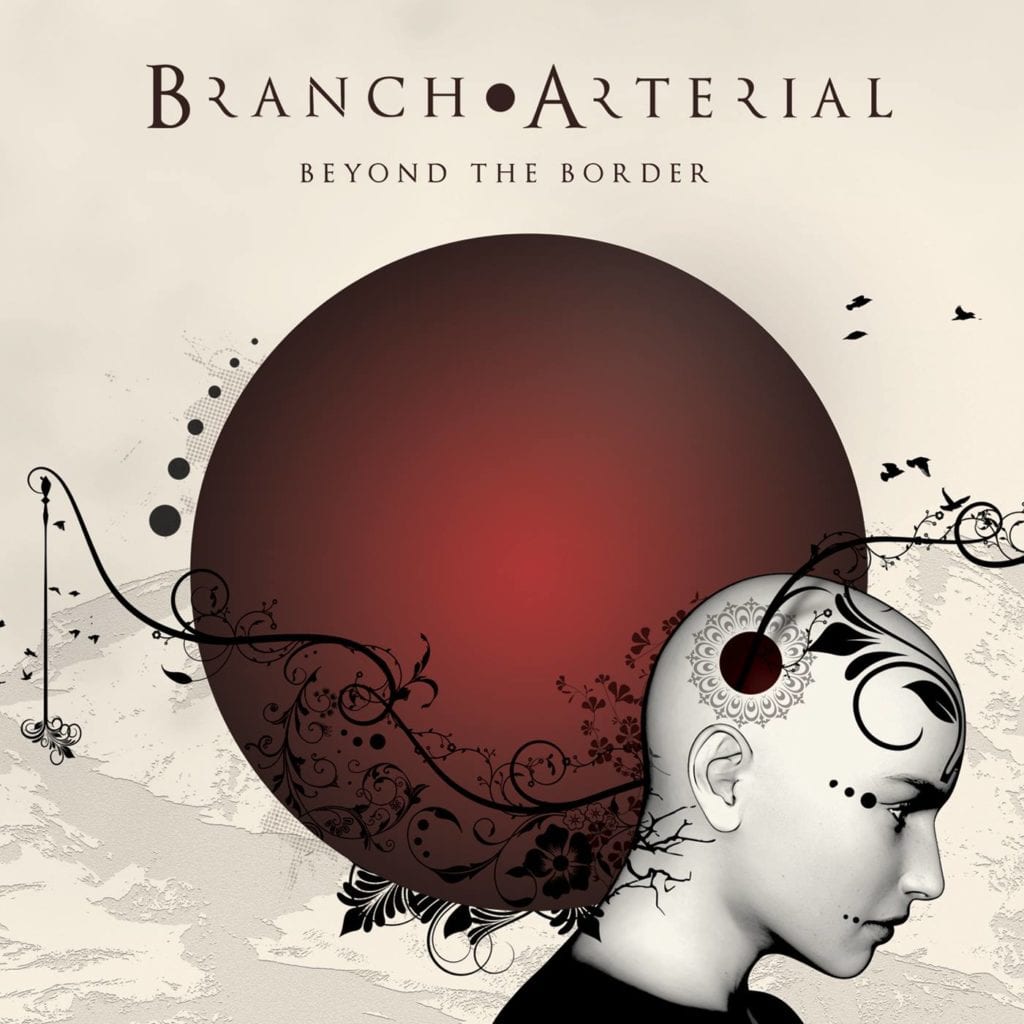