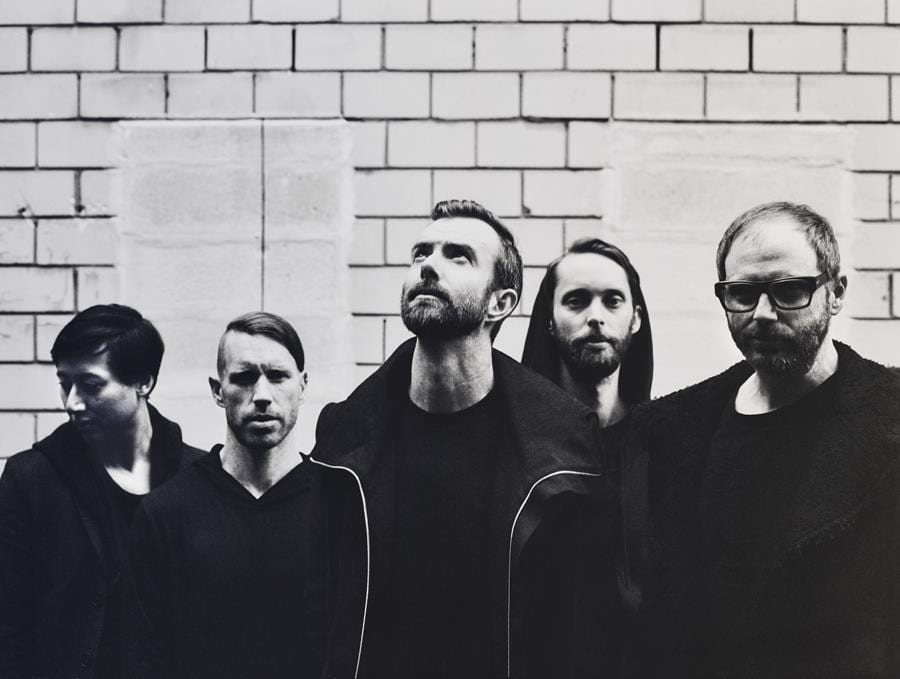 Having recently toured Australia’s capital cities with their BRACE album tour (which included a stellar live performance recorded for triple j’s Live At The Wireless), Birds of Tokyo have just announced they’ll now be heading out on the road to play a handful of regional shows.

The regional tour will also coincide with the band’s new single release, Harlequins.  The hauntingly powerful track is the opener from the band’s album BRACE and has rapidly become a fan fave.

“We’ve had endless feedback from fans (at shows and online) that the opening track ‘Harlequins’ is a favourite. We agree,” says bass player Ian Berney of the new single. “This song is a dish best served loud; with raucous riffs and harrowing lyrics; it’s part of our heaviest sounding record to date.”

Tickets for Birds of Tokyo’s epic rock show will go on sale to the general public immediately with all dates listed below: