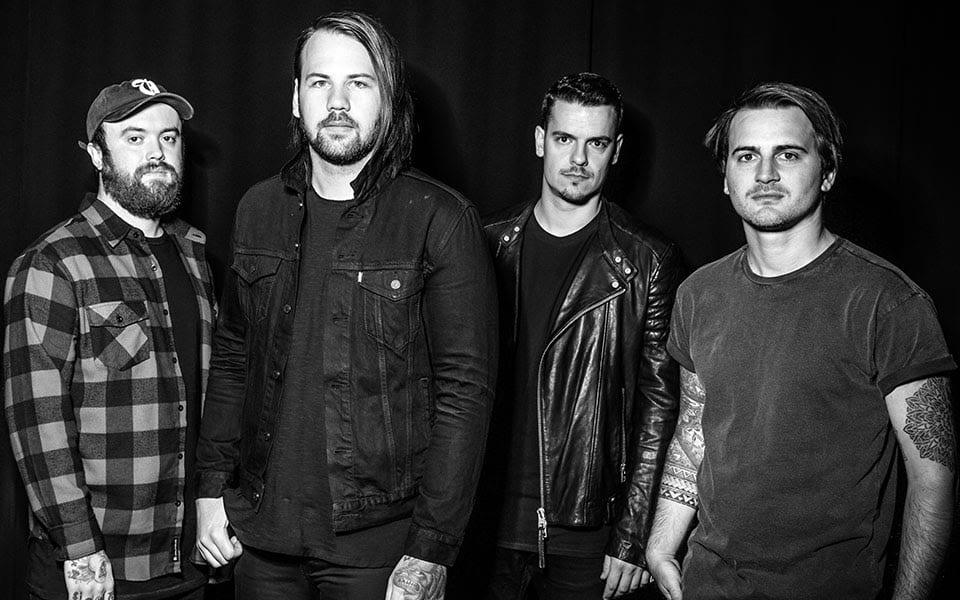 Beartooth is pleased and proud to share the official video for their single ‘Sick Of Me.’ Directed by Marc Klasfeld (Twenty One Pilots, Fun., Katy Perry), the documentary style video for ‘Sick Of Me’ follows the stories of four individuals struggling with depression and how each has channeled their energy into something positive to overcome it. “It’s rare that I am able to create a music video that allows other people to get their story across with such a positive message,” notes Klasfeld. “I really hope it can help anyone afflicted with depression in some way.”

Frontman Caleb Shomo comments on his own battle with the disease, “Depression and anxiety isn’t something you just get away from. It’s just inside you. For me it’s just always in my brain churning. It’s about fighting it and overcoming it, you can’t run away from it.  You have to deal with it. This song is a big way to help. At least for me, music has been implanted in my body and what I’ve connected with. When I go on stage everything goes away. If you can choose that you will not let depression and anxiety run your life, you’re going to make it. It’s your body and your life and your choice.”

To further spread the message of mental health awareness, Beartooth have launched a new line of ‘Sick Of Me’ t-shirts on their webstore, and all proceeds will be donated directly to the National Alliance On Mental Illness (NAMI).

Beartooth released the Deluxe Edition of Aggressive today, complete with six bonus tracks as well as documentary footage and a full 14-song-set from their recent hometown show in Columbus, OH. Bonus tracks include acoustic versions of ‘Sick of Me’ and ‘Hated.’ The band is currently on tour in the UK/EU and will be heading to Australia directly following before taking off on Warped Tour here in the states.

Aggressive Deluxe Edition is available now via 24Hundred, iTunes and all digital services.

Beartooth – Aggressive Deluxe Edition is out now via UNFD. 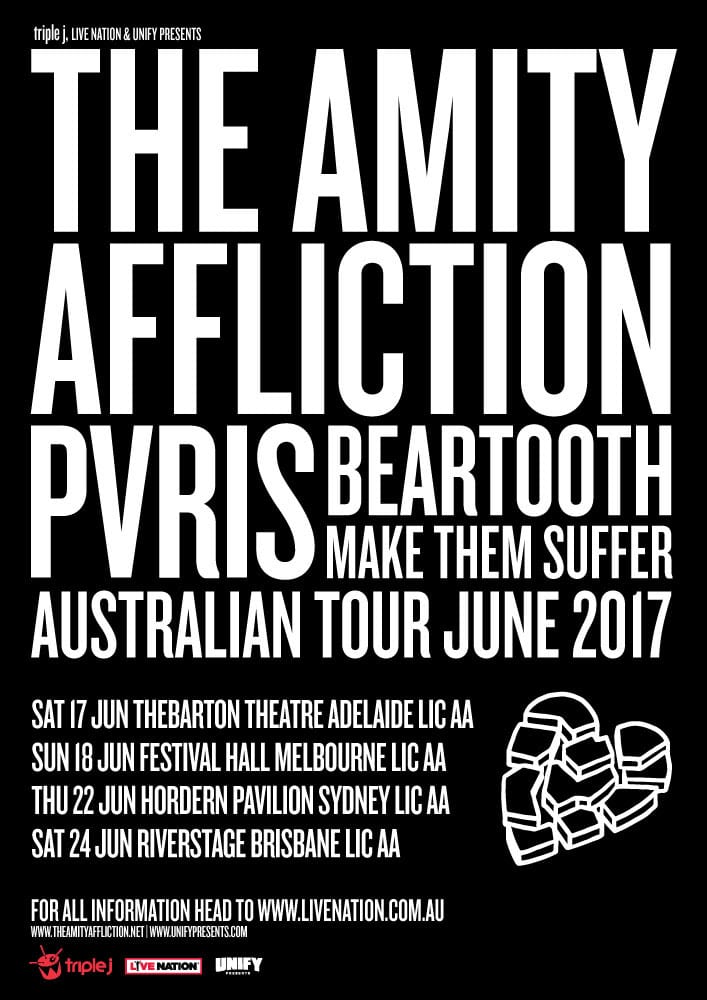