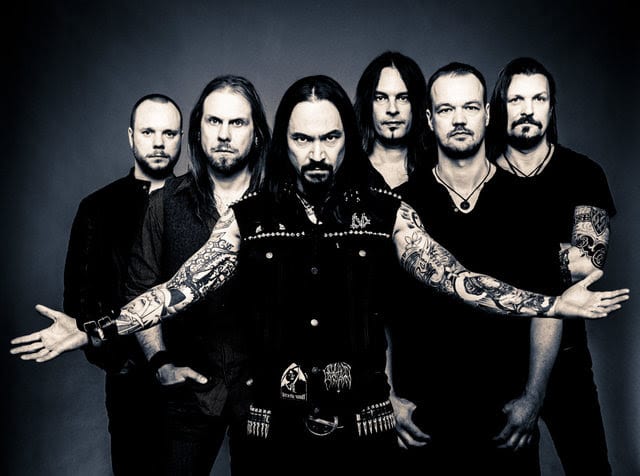 Finnish masters of melancholic progressive metal, AMORPHIS, recently played special shows (“An Evening With Friends” @ Juhlaviikot – Huvila) in Helsinki, where they have performed a very special setlist with guest musicians and friends. These shows will be part of the new tour edition which is scheduled to be released on February 24th via Nuclear Blast. The package includes the entire album “Under The Red Cloud” with two bonus songs as well as the live tracks in Helsinki.

“We were honoured to take part in the Helsinki Festival in Huvila, so therefore we wanted to do something special for that particular night,” states guitarist Tomi Koivusaari. “The gig itself happened in a large tent in the very centre of Helsinki on a late summer evening. The Huvila-tent has quite long history, so there was already some excitement in the air beforehand. We wanted to invite some guests to be featured on that show – musicians we already had worked with during these years and musicians we have a huge respect for, so Sakari Kukko, Pekko Käppi and Anneke van Giersbergen joined us on that evening with friends. Originally, Aleah Starbridge was supposed to join as well, as she sang on the »Under The Red Cloud«-album, but sadly she passed away before that. It was surely a night to remember!”

Today, the band unveils the trailer for the new tour edition.

These »An Evening With Friends« shows have been filmed with a 360-degree camera as well. Watch them now on AMORPHIS’ YouTube channel.

More on “Under The Red Cloud”:
‘Death Of A King’ OFFICIAL VIDEO:

‘Under The Red Cloud’ OFFICIAL TRACK: 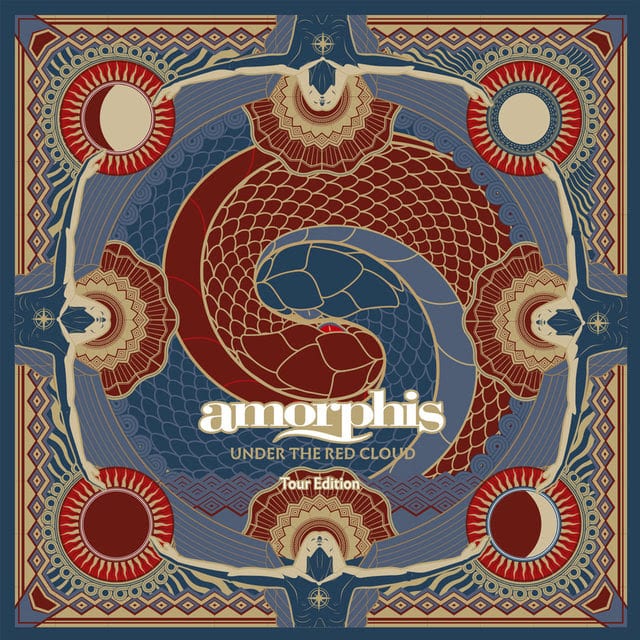