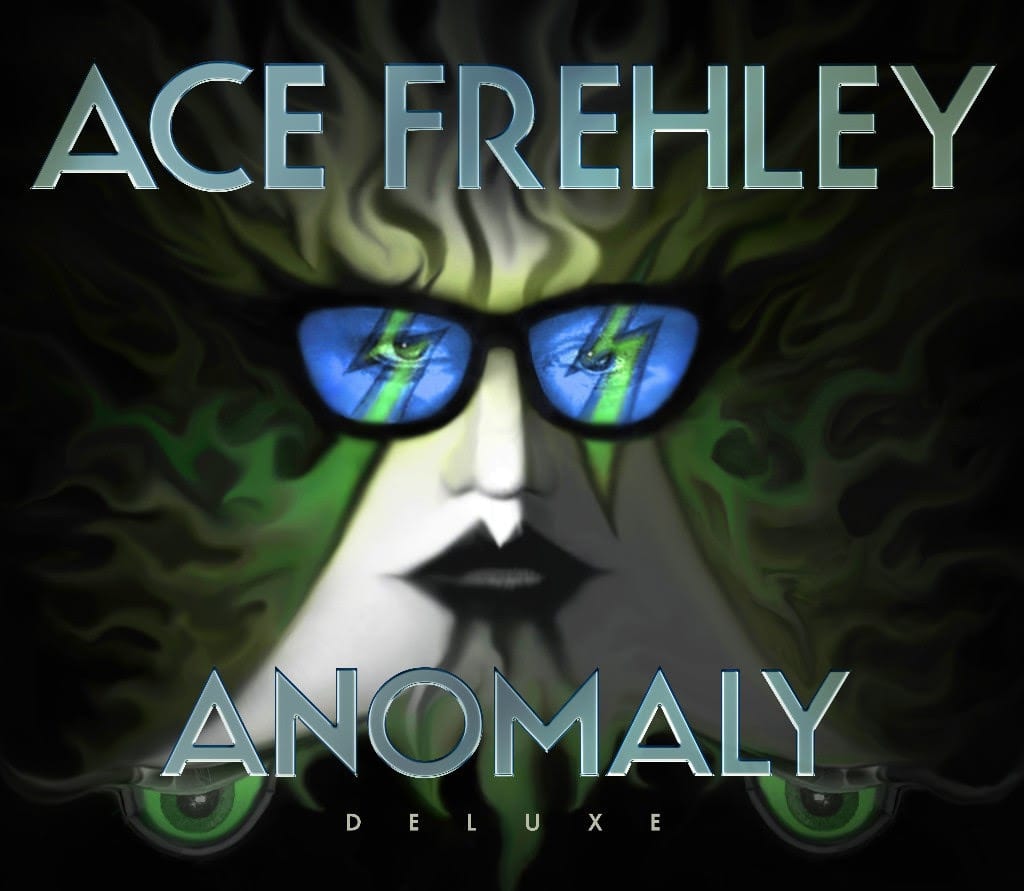 Founding KISS guitarist, solo artist, and 2014 Rock and Roll Hall of Fame inductee Ace Frehley has premiered an all new bonus track titled “Hard For Me” today exclusively via ULTIMATECLASSICROCK.COM. The track will appear on a reissue of his 2009 album Anomaly re-released as Anomaly Deluxe coming out on September 8, 2017 via Entertainment One Music.

“I think this new edition of the album is great – a special treat for the fans,” says Frehley. “And, with the bonus tracks, they’ll get a little more insight into how the album came together.”

Among the new tracks are two previously unreleased demos: “Hard for Me,” which was later reworked into the album’s “Foxy and Free,” and an early take of “Pain in The Neck,” different in tempo and arrangement from the final version. Also included is the previously digital-only Anomaly bonus track “The Return of Space Bear.”

Between live shows in the United States, Frehley is writing for his next album and reveals that sessions have included working with Gene Simmons for an expected 2018 release.

“I am writing for my next studio album,” he begins, “Gene came over my house to write – it went fantastic. In a matter of three hours, he and I came up with two new songs for my (next) record. I’m thrilled.” The occasion was momentous for another reason: “it was the first time I have worked with him while I was sober,” he reveals, “and it was a pleasure.”

In September Frehley and his band will return to Australia and New Zealand for a series of dates with Alice Cooper.

“I have not been to Australia in a while,” he begins, “Alice and I have been friends since the ’70s, and playing with him is going to be bigger and better.”

Speaking of playing, there is a rumor that a certain song will be performed on the tour by Frehley, one that goes back to being a fan favourite Down Under when he first toured there with KISS in 1980. The original “Spaceman” sets the record straight.