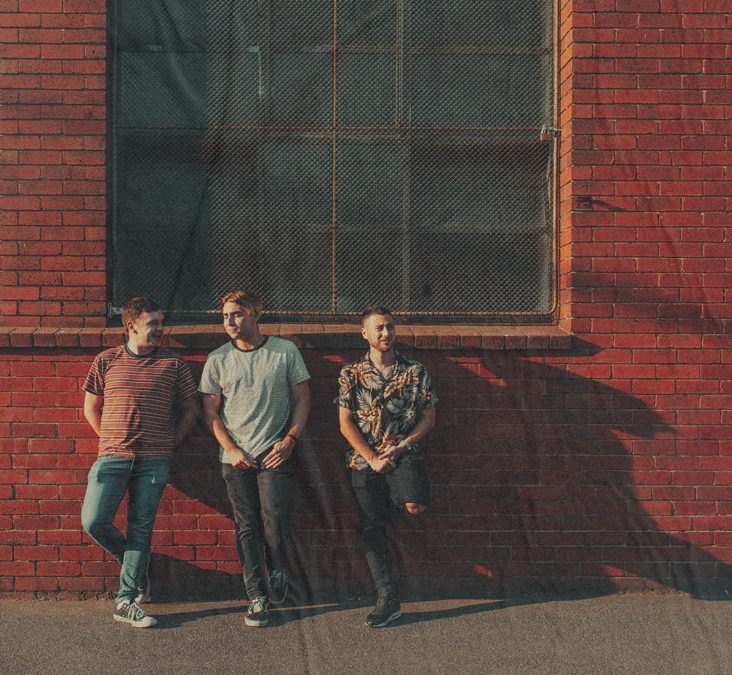 Melbourne’s Snark today share their new single “Wasted”, delivering their signature brand of “upbeat songs for sad people”, artfully combined with the polished grit of California-style punk and an undeniable sense of Aussie charm. The single also serves as the first release of a more refined era for the trio, with their debut EP Impostor due for release on Wednesday 2nd September.

Described by the band as “a song inspired by bad decisions and good times,” “Wasted” sees Snark team up with producer Darren Cordeaux (Kisschasy), as well as Jack Newlyn (Paradise Club), who recorded, mixed and mastered the track. It was recorded across various locations including Bandbooth Studios in industrial Dandenong, Jack Newlyn’s home studio and the band’s own spare room.

Talking about the single, the band explain: “It starts with that feeling of clarity you sometimes get after a particularly wild night where you promise yourself that it’s not going to happen again. It’s easy to say in the cold light of day, but the song tells the story of getting drawn back in time and time again and revelling in the feeling of losing control.”

Carving out a space for themselves in Australia’s booming punk scene, Melbourne up-and-comers Snark are taking their humble discography of angst-ridden, gleaming pop-punk tunes to new heights, with an exciting year ahead of them.

Sonically, Snark observe the charmingly frenetic energy that defines Californian punk, with nods to FIDLAR, Wavves, and Blink 182, while bringing a distinctly Australian tone to the table reminiscent of local heavyweights like Violent Soho and Slowly Slowly.

Although a fresh name, Snark have earned their spot as regular chart-placers on Triple J Unearthed, with early singles “Wasted Youth” and “Live It Up” landing within the Punk Top 5 charts upon release, as well as receiving airplay on Triple J’s much-loved weekly punk showcase, Short.Fast.Loud.

With the announcement of their debut EP Impostor out in September, and new single “Wasted” out now, 2020 is set to be an exciting year for the trio.