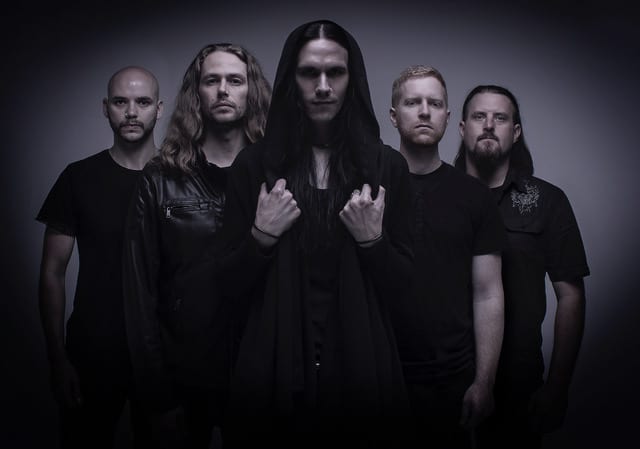 Since Ne Obliviscaris first started their Patreon in March 2016 they have been working hard to create something special for their fans unlike anything else in the music industry.

And so far it has done wonders for them. There are some tours in the past year that literally would not have happened if it weren’t for the money the band earned via Patreon and they are so thankful to have so many amazing fans that have supported this new idea and helped them travel the world performing the music they are so passionate about.

Tim Charles comments: ‘We have been talking for a while now about our minimum wage goal of $15,000 on Patreon, and with URN set for release in October and another world tour on the horizon, now is the time for us to make the jump to finally do NeO full time. We have been hovering around the 10k mark most of this year and so to achieve that goal we need you to sign up! For as little as $1+ per month you can help us achieve our dream, turn the music industry on its head in the process, and as a result of all this we’ll be able to tour more often to more cities in more countries… PLUS we’ll give you stuff!’

In the lead up to the release of NeO’s new album URN on October 27 the band have been negotiating with their record label, Season of Mist, on how they can bring some special deals to their fans to reward all their Patreon members and also to try and encourage as many new people as possible to sign up!

They have managed to secure some fantastic new deals for Patreon members including:

*Must be an ongoing member by October 27 and have at least $10+ lifetime contribution to Patreon)
**Please note these offers are strictly pre-release deals and expire on October 27!

This is in addition to all the bands normal content on Patreon which includes Tutorials, Live Q&A’s, merch discounts, exclusive previews of new songs & tons more.

So please, sign up at the link below, become part of the Ne Obluminati and we’ll see you on the road wherever you are in the world, very soon! \m/
– Xen, Benji, Matt, Dan & Tim 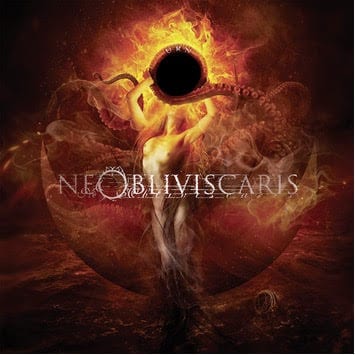