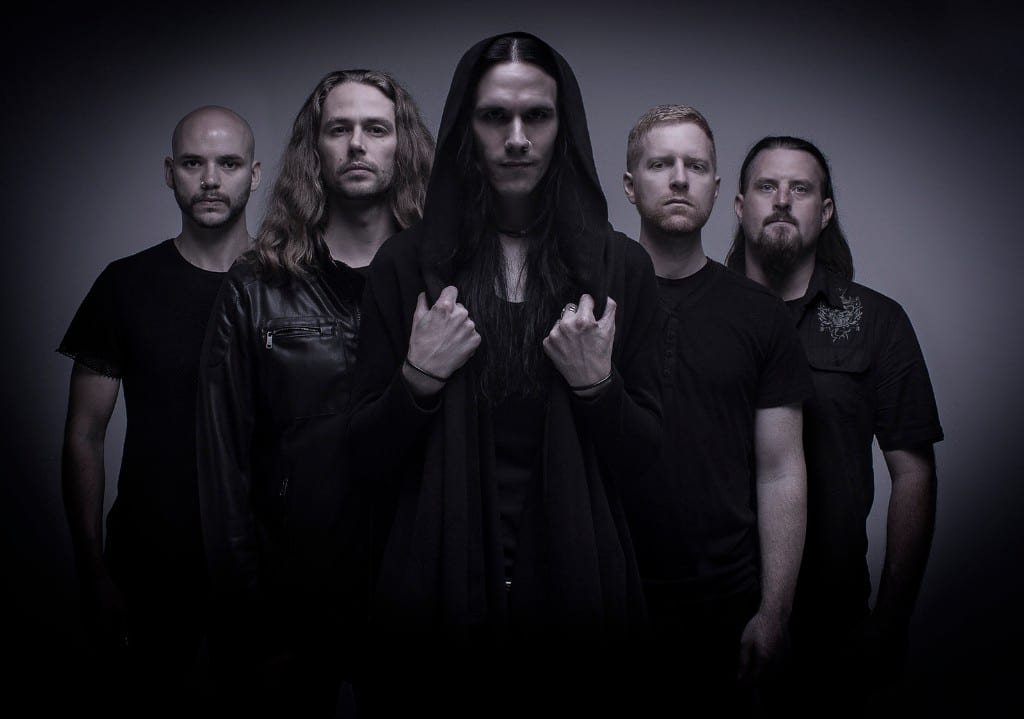 NE OBLIVISCARIS have announced the first batch of European dates regarding their forthcoming headlining tour in March and April 2018. More shows will be added in due time.

The Australian progressive extremists comment: “Finally, we are coming to Europe for an extensive tour playing our full 90 plus minutes headlining set! All currently confirmed dates are listed below, but if your city or country is missing, have no fear, expect a host more shows on the way, which will be announced in the new year as we are definitely aiming to get to as many places as possible.” 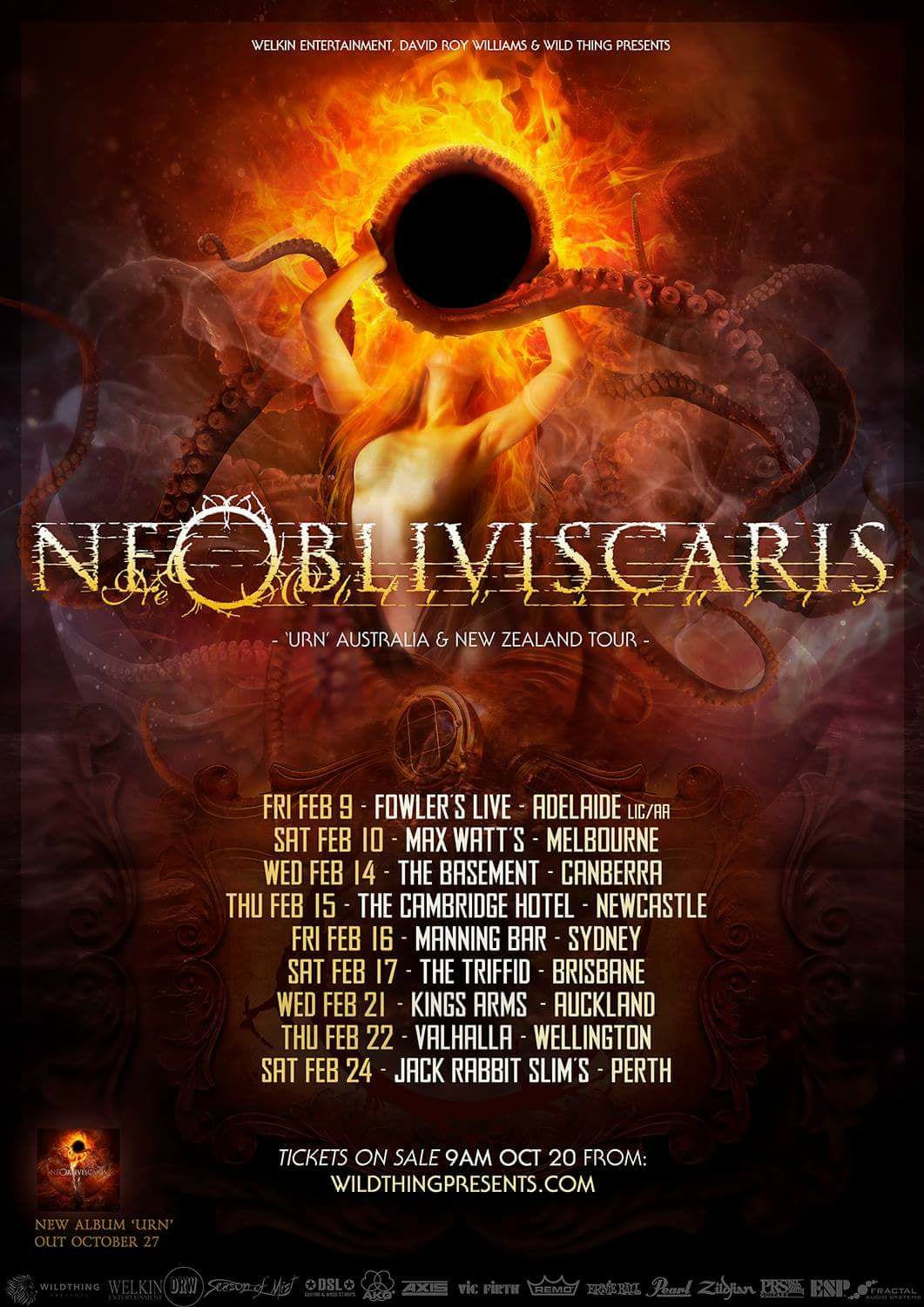