If you haven’t heard about it yet Mötley Crüe has a film coming out tomorrow (March 22, 2019) called The Dirt based on the New York Times best-selling 2001 autobiography by Mötley Crüe and Neil Strauss. To accompany the film the band have put together an 18 track soundtrack mastered by GRAMMY winner, Dave Donnelly features a collection of Mötley Crüe classics that accompany the film.

The album includes 14 fan singalong and chart-busters such as “Dr. Feelgood” and the sexy “Girls, Girls, Girls” and “Kickstart My Heart” along with other biggies, “Same ‘Ol Situation (S.O.S.),” “Shout At The Devil” and the mega-ballad, “Home Sweet Home”.

The three other songs sit at the end of the album are titled: “Ride With The Devil,” “Crash And Burn” and a cover of Madonna’s, “Like A Virgin.”

“Ride With The Devil” and “Crash And Burn” have the modern Crue sounds with basic rhythm and sexy cliches… which is never a bad thing with a Motley Crue song!

“Like A Virgin”, I listened to half and put it in the bin with all the other unnecessary covers. Take it or leave it; probably why it’s the last track.

Nikki Sixx says, “During the filming of our movie we got excited and inspired to write new music. Getting back in the studio with Bob Rock just fueled the creative fires for us. To me, the music sounds like classic Mötley. The lyrics were written for the movie and are a reflection of our life.” 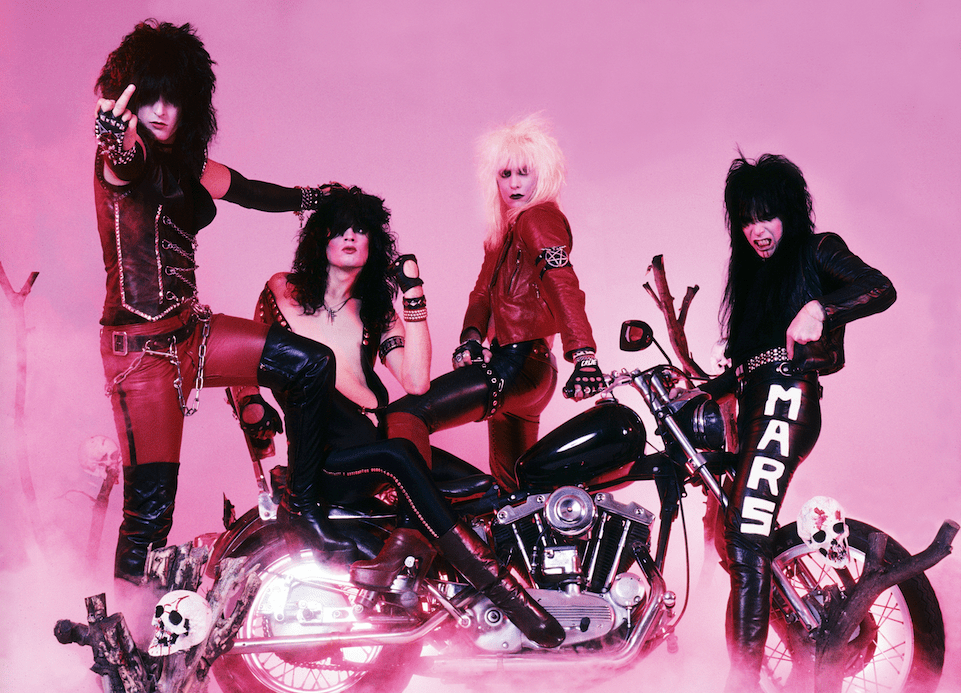 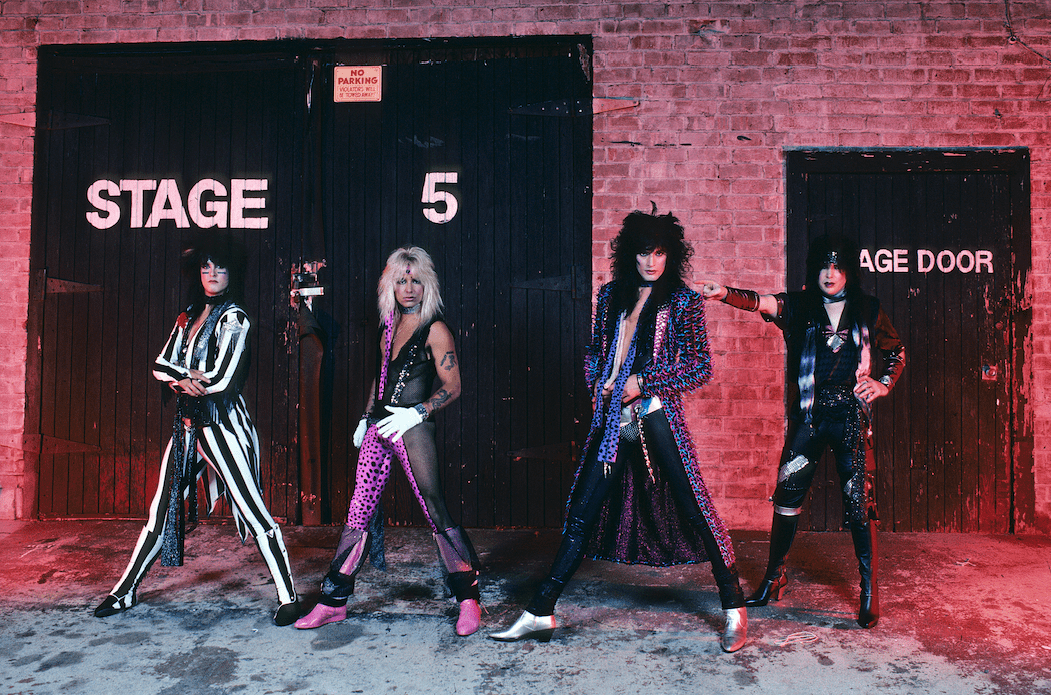