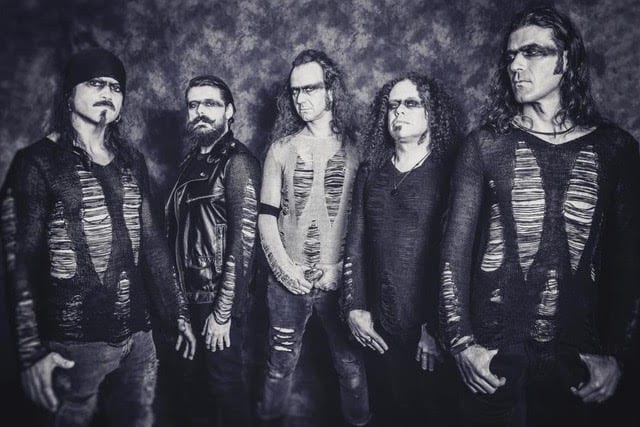 There’s only one metal band that is able to hit official album charts on #1 in their home country Portugal, while they belong to the worldwide pioneers of dark art:
Naturally and for the first time ever, MOONSPELL‘s brand new album ‘1755‘ comes and is sung in Portuguese! Set for release on November 3rd 2017 on Napalm Records, this record will outclass all standards you have ever heard from MOONSPELL before!
Now the band premieres a new lyric video for the song ‘Evento‘ ( english: ‘Event’ ), vocalist Fernando Ribeiro informs us: “Bury the dead. Take care of the living”. Is one of the most famous quote of Marquis of Pombal (Sebastião José Carvalho e Melo), the minister of the King who together with the crowds of Lisbon and his engineers rebuilt a new Lisbon from the ashes and ruins of the old in just one year time. Event talks about fate, a dialogue built between the narration of the day and the state of mind of Lisbon’s inhabitants and the all powerful choir telling me to be still and accept God’s will. This conflict and the desacralisation of Lisbon is one of the most interesting aspects of this accursed day. A fight that allowed Portugal to step out finally from the Middle Ages and make the country’s entry into Enlightenment.”
Get back to the year of ‘1755‘ and check out MOONSPELL‘s brand new lyric video for ‘Evento’

The conceptual album dramaturgy feels like a detonation of the mind. ‘1755’ , the 13rd studio record by MOONSPELL, is more than just the band’s new magnum opus:
It’s the musical version of the year of horror where a giant earthquake wrecked their hometown Lisbon.
‘1755’ is a dark adventure in medieval landscapes – emotionally, technically and completely earthshaking! 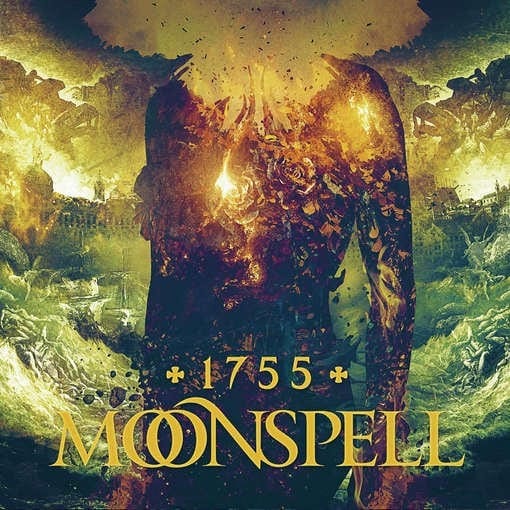