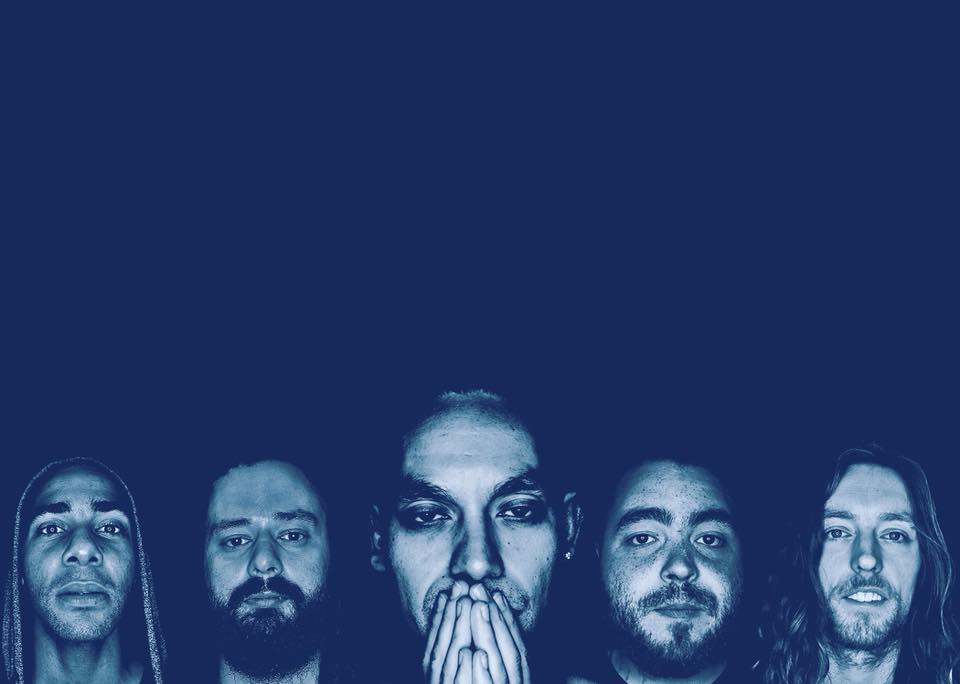 Guitarist for MONUMENTS, Browne explains in depth the reasons for the band only delivering lyric videos for the first three song releases from the latest album Phronesis. “Well, there’s a very good reason for that! Our singer (Chris Barretto) lives in New York, Our drummer (Daniel ‘Lango’ Lang) lives in Dublin then our bass player (Adam ‘Swanny’ Swan), our other guitarist (Olly Steele) and myself are all spread out across the UK, so when it comes to trying to get together to do a video its financially mental” laughs Browne. “So basically it’s just the fact we can’t all get together physically to make it work!”

So here’s a segway then…Because I had no idea that the band are spread all across the globe! So how does it go writing and recording wise…?

“I’m sure there’s a lot of emails and mp3’s, clips and snippets of things being sent back and forth!”…Browne elaborates, “Exactly! Well with this new album we were actually going to record it in Los Angeles but unfortunately, everything involved in doing that was just a little bit out of our budget”

“…So overall it was recorded in five different studios!”… But in the future, we’d like to all get-together and be in the studio at the same time so we can just sit there together and go over ideas as a group that doesn’t involve using skype or facetime or anything like that.”

Talking about tours, your here for the tenth anniversary of Progfest, touring around Australia.

“This is our second time to Australia, the first time we were there for the last Soundwave in 2015 and we were playing at the exact same time as Incubus and I thought that all the people that came to see our show were stupid because they weren’t watching Incubus” Laughs Browne.

So second time here for you guys for the tenth anniversary of Prog Fest and it is going to be amazing! “I’ve known the drummer for The Ocean (Paul Seidel) for a very long time. We also know the guys from Skyharbor as well, so it’s not Prog Fest it’s more like friends fest!”

Throughout the interview Metal V and Browne discuss some other important topics such as our mutual likes and dislikes of various craft beers from around the world, how the band don’t actually listen to a lot of metal, Browne’s knowledge of various important and amazing heavy prog influencers from Australia, plus Metal V plays in full the first three single releases from Monuments latest album Phronesis. 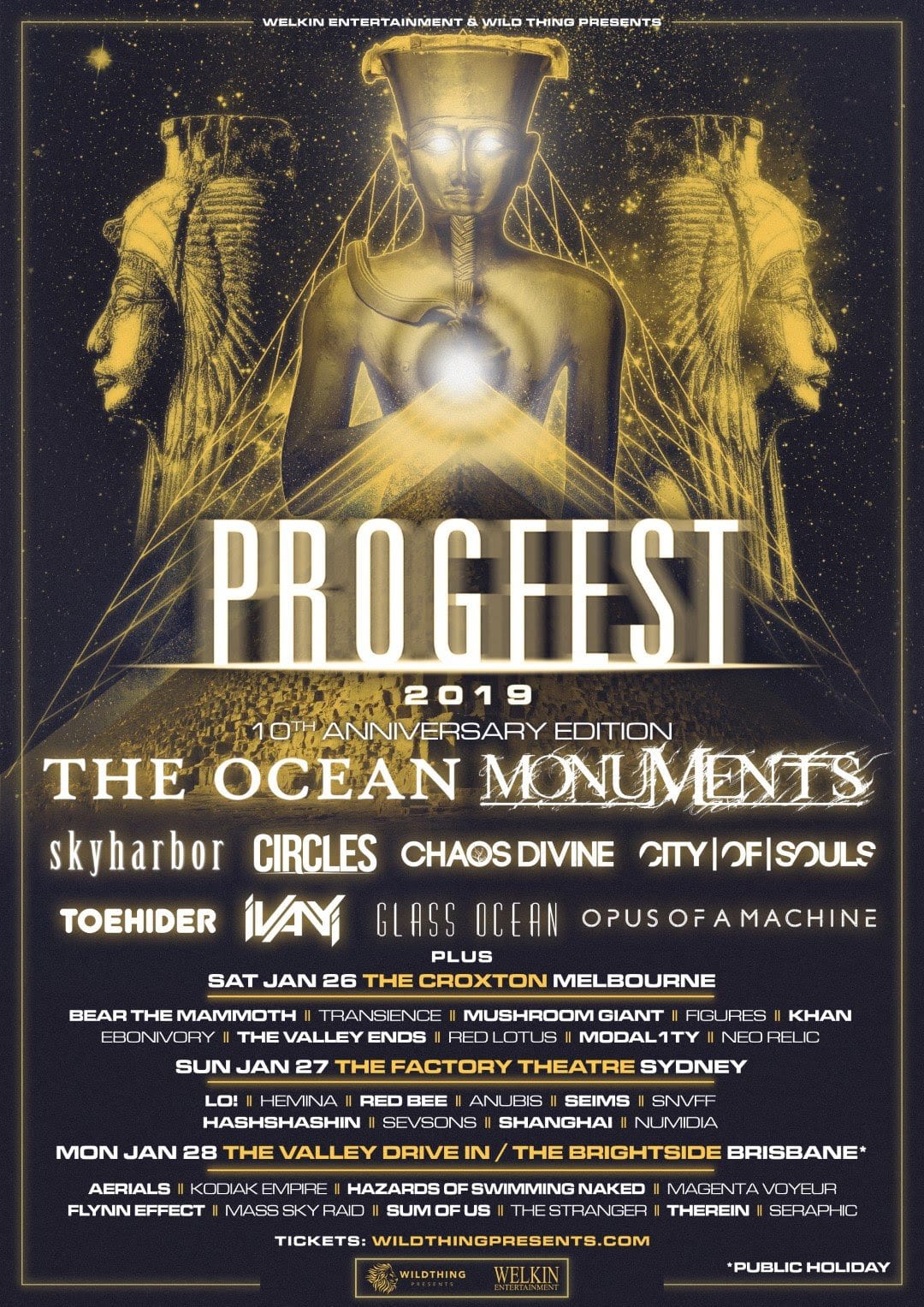