Perth alternative rockers Scarlet Drive are a band that demand attention. They quickly rose to attention with their first single ‘Ceto’ which was added to the playlist of more than fifty radio stations across Australia. Then came a national tour and now their debut EP Echoes Of Apprehension. HEAVY Mag’s Dave Griffiths recently sat down with the band to find out a little more about them.

“There are actually two Michael’s in the band,” says front-man Michael Millimaci laughing. “The other Michael is the lead guitarist and we went to High School together. A couple of years out of High School and we spontaneously decided that we wanted to start a band. Then we got our bas guitarist Maddey that Michael went to TAFE with and then our drummer Amber who joined pretty recently. It started off as a very organic process and it has just evolved over time because we tried to find the best kind of family fit.”

When you listen to Scarlet Drive you hear a real mixture of sounds. Listen closely and you can hear some punk, some alternative rock and even some reggae and Millimaci admits that the sound has melded together pretty well. “There is a real combination of genres,” he says. “Everybody kind of listens to some very different musical stylings so Michael brings in the punk because he listens to a lot of heavier music, Maddey also likes the heavier stuff but also some indie stuff and Amber is into punk as well. So those guys bring in the heavier influences and then I listen to more obscure sounds so I think that is where the reggae and the funk and the weird elements come in. Rather than neglecting some of those sounds and just becoming one sound we decided to combine them and become something fresh and new which turned out to be even more dynamic.”

Echoes Of Apprehension is out now and you can listen to the full Scarlet Drive on the Spreaker player on this page. 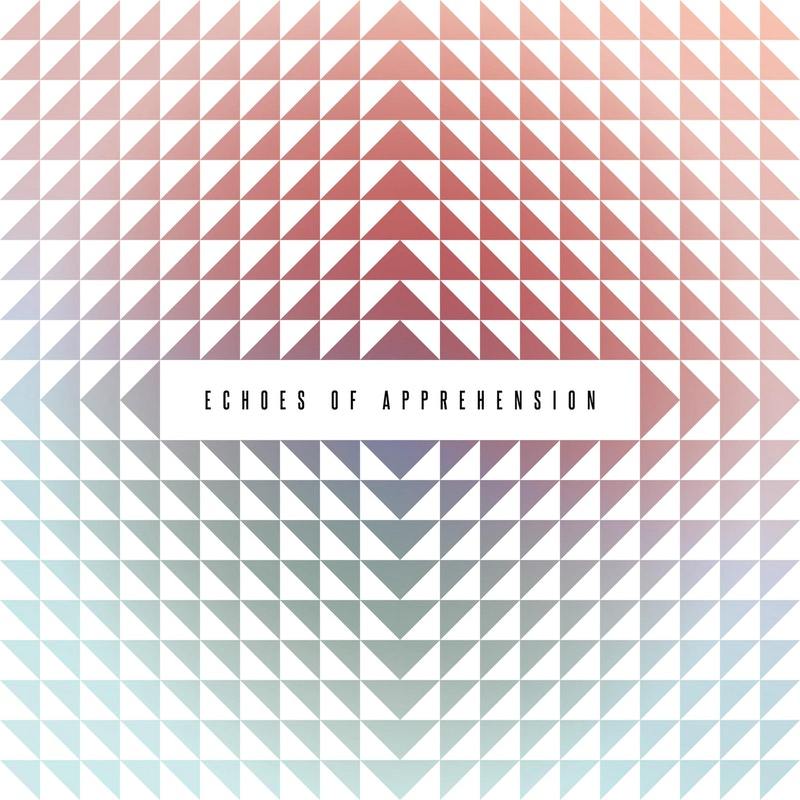