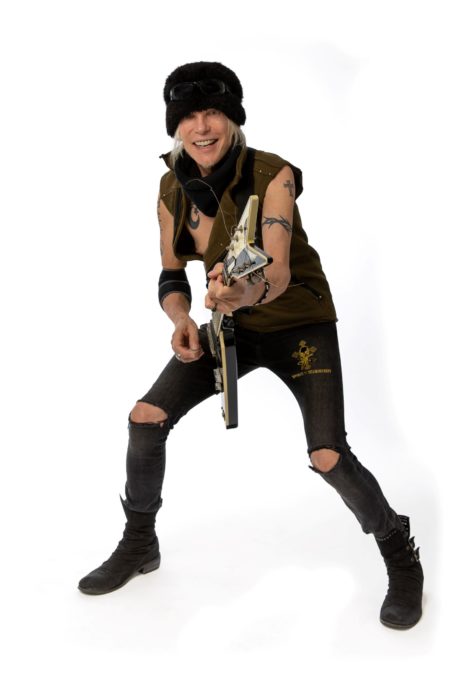 Making his name with bands like Scorpions and UFO, Schenker elected to form his own project in the early ’80s and hasn’t looked back since, first with MSG and then under the guise of Michael Schenker Fest (MSF).

Schenker joined HEAVY for a chat about the album and his illustrious career earlier this week.

We started by asking if, after all these years, he still gets nervous about an upcoming album release.

“No,” he laughed. “I never get nervous about any releases because I do everything from the heart. I don’t take from the trends of anything – I create the trends. People have copied my guitar style in the 80’s so I am a trend maker. I just play and discover, having fun putting three notes together, creating new sounds. I don’t compete, I don’t compare, I don’t seek fame or success or anything. Very early in my life I realised that my passion is to be me and so I found myself, the inner spring of creativity that is endless and infinite. That’s where I go to play and discover and put freshness out into the world. Anybody can do that if they have the confidence to be themselves but most people want fame, success and take from the trend.”

In the full interview Michael talks about Immortal in greater detail, the guest vocalists he uses and how they came to be part of the project, his career trajectory, including the first song he ever wrote as the final track on the album and more.

Watch “Drilled To Kill” from Immortal below: