Melbourne’s  progressive instrumental project I Built The Sky will release their third album, The Zenith Rise, on November 1. They have graciously gifted us the new single and video for the track “Light Pillars”

I Built The Sky is led by guitar wizard Rohan ‘Ro Han’ Stevenson and has been slowly climbing the ranks of the progressive shred guitar community for some time now with high level supports, headlining slots and international praise for their previous releases all going towards building an impressive global fanbase.The new album features a few upgrades from previous releases with some impressive artwork courtesy of artist Pat Fox who has worked with artists such as Tash Sultana, Northlane, The Amity Affliction and many more, and the contribution of ARIA nominated producer and mixer Forrester Savell who has been involved in a Mixing and Mastering capacity. The new additions to the album see’s Rohan’s music achieve a new level of presentation and sonic perfection to go along with the insanity of the guitar riffs, musicality and well crafted songs.The Zenith Rise is available for Pre order now here

ALSO, IN CASE YOU MISSED IT

Recently Ro Han hit the streets of Melbourne to show unwitting passerby’s a taste of the new album. Unfortunately for him (but hilariously for us) not everyone was up for it…

Watch what happened below: 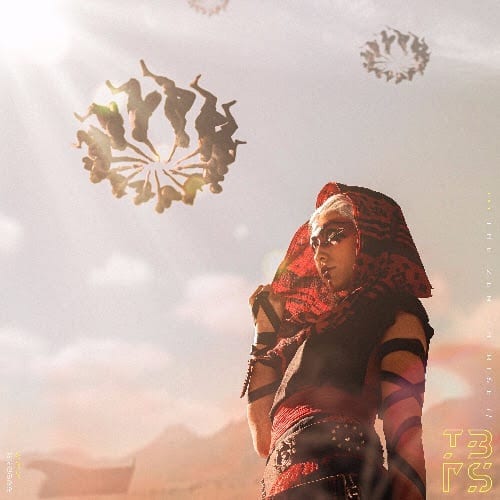 I Built The Sky