One of the most talked about films on the internet at the moment is the brand new action meets horror meets war flick – Overlord. No sooner was the film announced then film forums went into overdrive when they saw that J.J. Abrams (Star Trek, Stars Wars: The Force Awakens) was behind the film. Was this to be a new entry in the Cloverfield universe?

Well we here at HEAVY Mag don’t like to speculate or gossip so we decided to find out the hard facts about Overlord by sitting down and chatting to one of the stars of the film – Pilou Asbaek, a man who has already put the fear of God into television audiences by playing Euron Greyjoy and now those scares will return as he plays one of the most vile Nazis to ever grace the big screen.

“What can people expect from Overlord,” repeats Asbaek after a huge pause as he thinks. “They can expect a huge kick in the balls. One of those fking ringing kick in the balls that makes sure they go up into your throat and you puke them out,” he says laughing heavily. “No I’m sorry, I’ve been doing this all day and I just wanted to say something random. Honestly you can expect to be entertained and it is a bit of a kick in the balls because what Julius Avery has done with this film is amazing, the sound effects, the visuals, everything has come together and this film is like blowing your brains out. When this movie is over you’ll be like ‘holy fking shit, what just happened.’ As a HEAVY fan I think you will dig that shit.”

So don’t get slapped by Pilou Asbaek head along to your nearest cinema and catch Overlord when it opens on the 8th November. Overlord is released through Paramount.

You can also listen to our full interview with Pilou on the Spreaker player on this page. 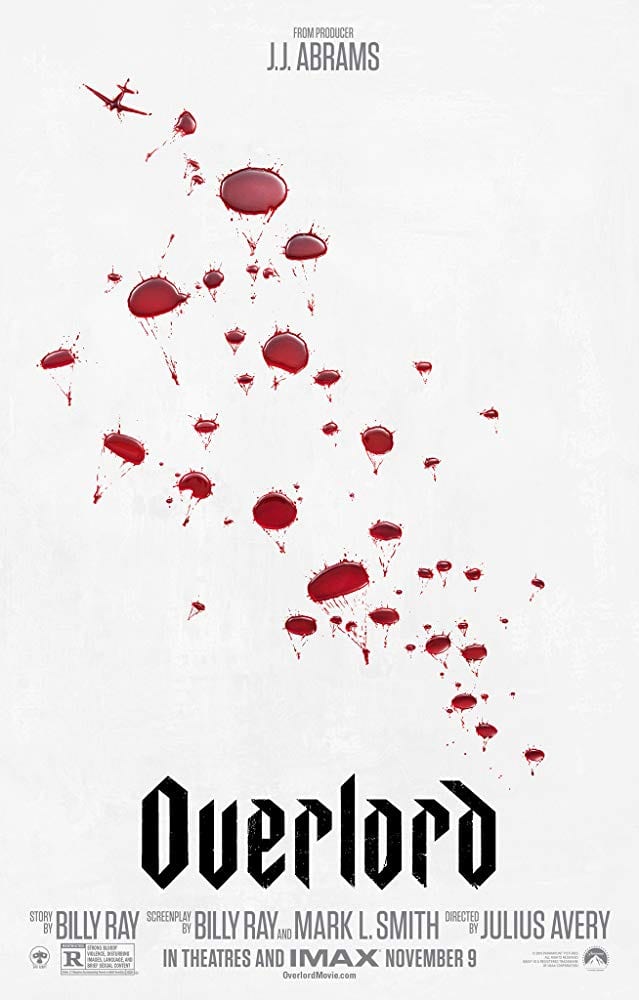