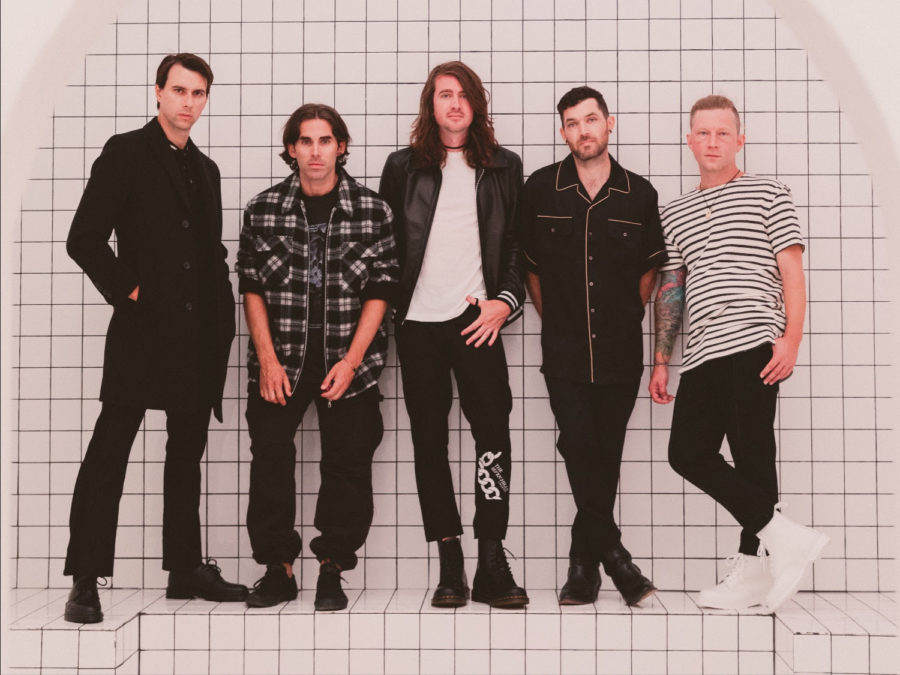 The band will be celebrating the 11th anniversary of their Self-Titled, third album, 2011’s Mayday Parade, by performing it IN FULL along with a stack of fan favourites from their stellar discography including tracks from their latest album What It Means To Fall Apart.

Joining them on the road are Real Friends and Aussie Alt-rock Duo, Those Who Dream.

Released in 2011, Mayday Parade features huge singles, Oh Well, Oh Well and When You See My Friends  as well as their classic piano driven ballad, Stay, the video for which is closing in on 12 million views.

The Sydney show on Sunday, April 24 will see the band perform their album A Lesson In Romantics IN FULL plus fan faves.