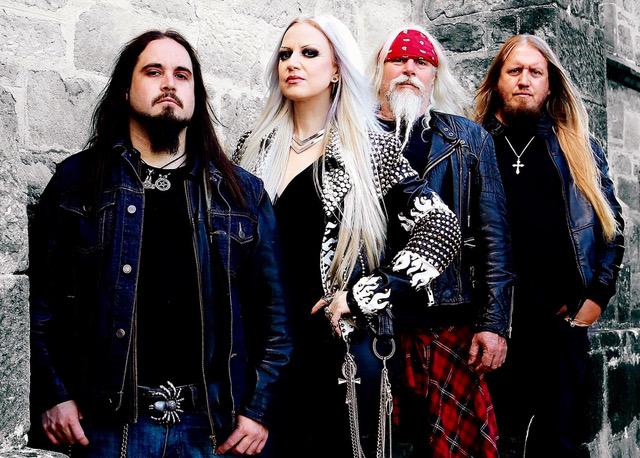 Metal never dies. In the 50 years since it first spewed forth from northern English guitars, heavy metal has grown into a world dominating and ever expanding genre of endless subgenres.But sometimes, you just have to bring it back to it’s roots. It’s all about the riff, that feeling, that sound, that urge.Adelaide’s finest exponents of true heavy metal, Matterhorn have harnessed the heavy metal riff and channeled it into their debut album, Crimes Of Man, set for release on March 16.
Today they unleash the first single from the album.
Watch the video for Memory Of The Guilty here 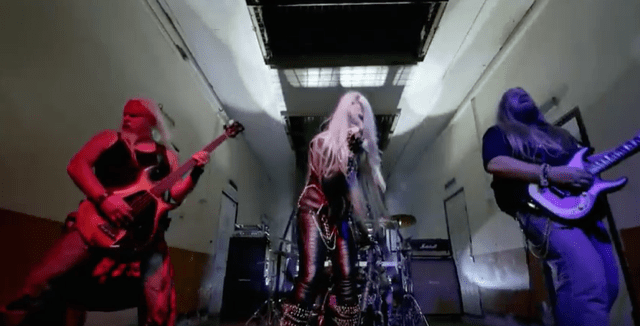 Formed in 2009, the band have been treading the boards for years as the nations premiere heavy metal tribute show performing all the classic songs from bands like Iron Maiden, Judas Priest, DIO, Black Sabbath, Deep Purple, Led Zeppelin, Ozzy, Metallica and more in one big highly entertaining and memorable live full concert production show. This led to the release of a 7 track EP in 2013 called For True Fans Of Rock/Metal featuring cover songs of the above mentioned bands which was well received among the heavy music press. Matterhorn then went on to tour the EP to a wider audience sharing Aussie stages with former Judas Priest vocalist Tim ‘Ripper’ Owens and the one and only Paul Di’Anno of Iron Maiden’s early years.

Then the requests started coming in to hear some of the bands own songs…and due to overwhelming demand, the band have produced a slab of their own metal material and called it Crimes Of Man.

Featuring 13 original songs, that feature vocalist Amanda Ozolins’ incredible power, range and control. There is something formidable about her voice that comes roaring out of the speakers and grabs the listener by the throat, commanding their attention. Focusing your attention further, guitarist Brendan Ozolins delivers riffs that honour his roots and are instantly recognisable as 100% metal riffage. There are no breakdowns or prog weirdness going on, just straight up pummelling riffs and soaring solos of pure molten metal. The full frontal assault is driven home via Steve Opitz and Jaryd Dorey on bass and drums, who lock down monstrous groove from the engine room.

Ozolin’s lyrics tackle some pretty heavy contemporary issues, the superficial nature of social media on album opener Judge Nought, to Burial Ground‘s corporate greed, Asylum‘s the refugee crisis, to the ever present threat of global conflict discussed in Spear Of Destiny and even the Bali Nine via the albums first single Memory Of The Guilty. Plus the uniquely Aussie Guest Of His Majesty which gives the First Fleet and early Australian life a metal soundtrack and some typically metal subject matter via Drive – fast cars, fast living, The Riff – nuff said, and I Am Become Death, the most metal of topics, The Manhattan Project.

If it’s pure, unadulterated heavy freakin metal that you want. Matterhorn have got what you need!Crimes Of Man will be released on March 16 Pre orders are coming soon