Their latest studio album from 2018, “RISE TO GLORY -8118-” was released worldwide through earMUSIC and was highly acclaimed both by the heavy metal maniacs and the critics.

In September of 2018, the event named “METAL WEEKEND” was held at the famous Zepp DiverCity Tokyo. Loudness headlined the event for four nights in a row alongside guest bands such as RIOT V and ANTHEM, making every evening a huge success. 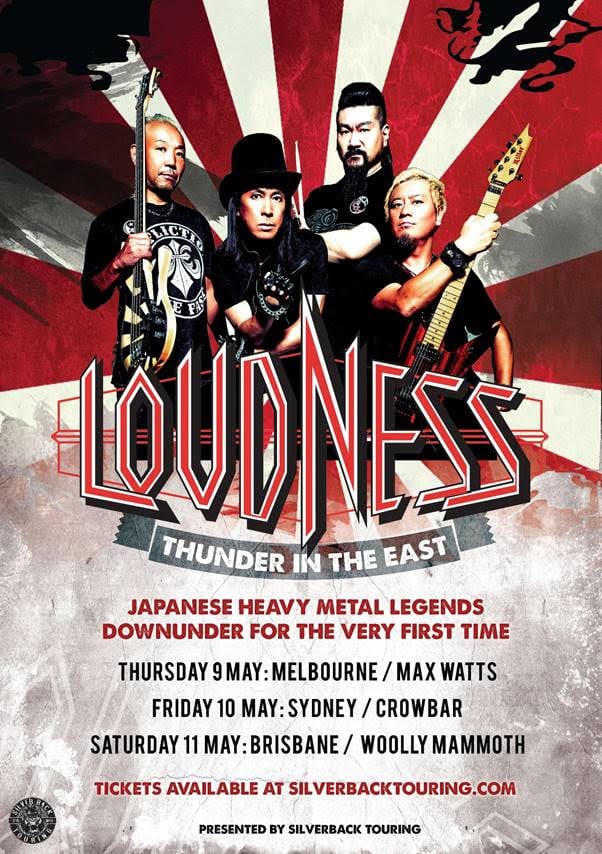