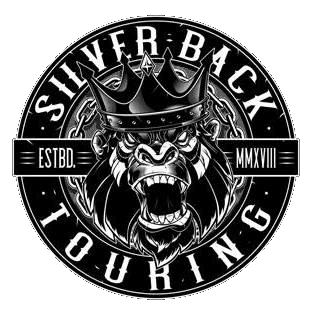 Tribute shows excite and polarise equally but there is no denying the thirst for nostalgia currently in Australia with the re-emergence of a vibrant tribute scene. Long gone is the stigma of “just a cover band” or as Danny Bazzi from Silverback Touring puts it, “tribute shows are now far from those which you would just catch, conveniently, while hitting your local for a ten buck t-bone”.

The tributes that Bazzi refers to are world-class, professionally produced, hit-laden shows, delivered by brilliant musicians, which give punters the chance to hear, and enjoy the music they know, and love, in a time where seeing the original bands may not be all that practical.

Silverback has been at the forefront of delivering tribute spectacles throughout the COVID period with conceptualised tours celebrating the music of Kiss, Metallica, Bon Jovi, AC/DC, Van Halen and the entire ‘80s glam rock era, all of which have been received well by fans and staged in some of Australia’s finest rock establishments.

The next instalment for Silverback is Loudfest, a tribute festival promising punters 7 hours of rock spanning generations. With Melbourne already announced and nearing a sell-out, Sydney now gets its turn for a hit of nostalgia and loud rock ’n’ roll. Bazzi explains, “the point of difference with Loudfest is the variety in the acts. This is a rock show first and foremost but it is not exclusively targeting a single sub-genre of rock. It features everything from classic rock to hard rock, modern-day rock and blues-based rock”.

The Sydney leg of the festival features The Killer Queen Experience who are recognised as one of the world’s leading Queen tribute shows, led by the enigmatic John Blunt -who has a “seen to be believed” uncanny resemblance to. They are joined by Dirty Deeds, one of Sydney’s leading tributes to the mighty AC/DC along with tributes to Metallica (by Damage Inc), Guns ’N’ Roses (by Lies & Destruction), Foo Fighters (by Best Of You), Blink 182 (by The Australian Blink 182 show) and Poison (by Poizon’us).

Loudfest plays in Sydney at Max Watts on Saturday, August 7 2021.

Tickets On Sale Now Via: https://www.silverbacktouring.com.au/loudfest-a-tribute-festival-sydney/ 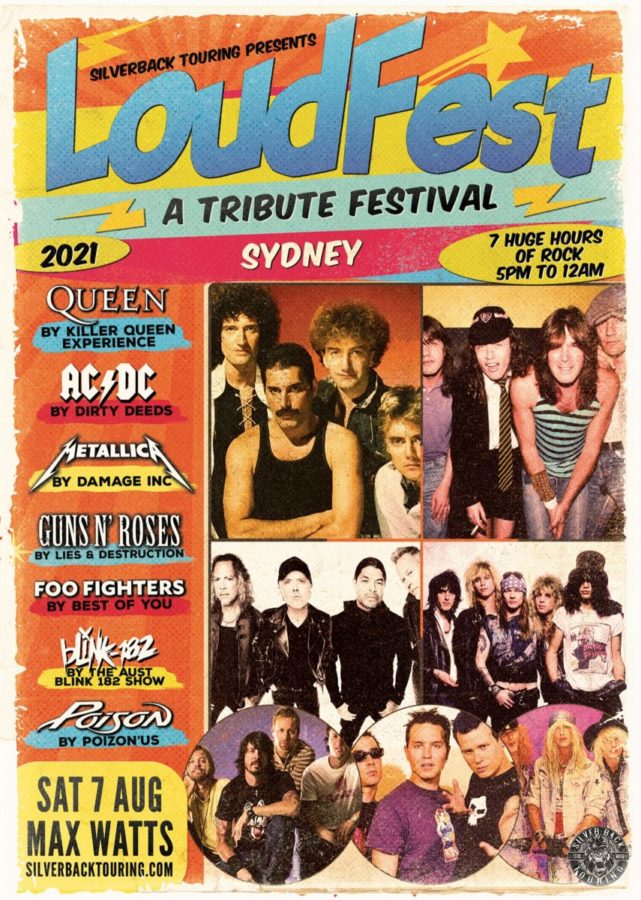